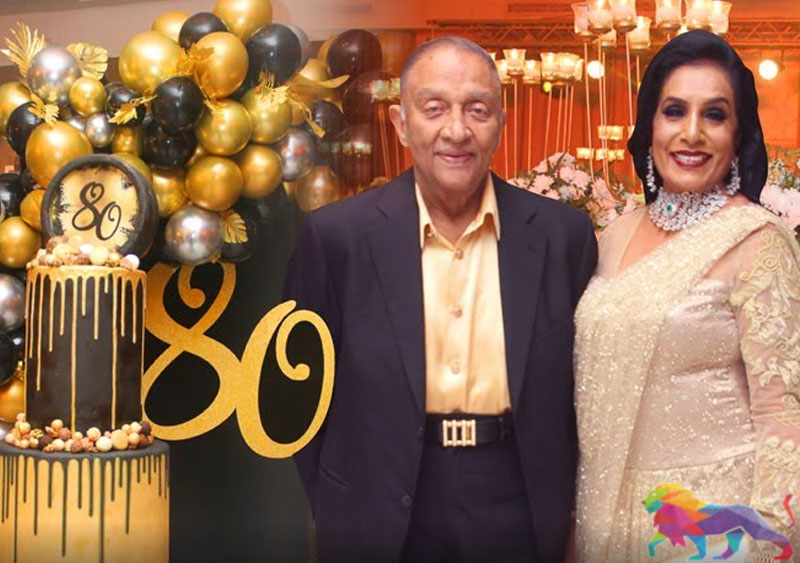 Speculation is rife on social media regarding reports which stated that several VIPs who had attended a grand party at the Kingsbury hotel in Colombo have contracted Covid-19.

The party was held a few days back to celebrate the 80th birthday of Mr. Ratnapala Samaraweera, the Chairman of the Maliban Group and was attended by many of Sri Lanka's top businessmen as well as dignitaries from various fields.

Army Commander General Shavendra Silva and Colombo Mayor Rosy Senanayake were among those who were present at the party.

When we contacted them to inquire about the reports on social media, a top administrative executive of the Kingsbury Hotel said that the health authorities haven't made an announcement in this regard. 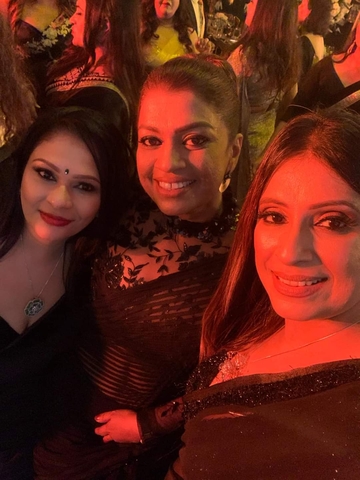 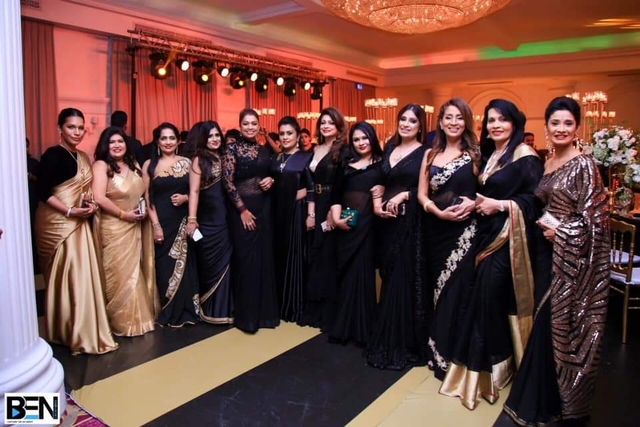 He said that several people had asked him about it today, adding that the hotel management categorically denied the news reports.

However, if one were to look at the video footage of the party that was published online, it doesn't seem that the country is in the midst of a surging pandemic.

According to the Covid-19 (Preventive Measures) Regulations Gazette, there are a number of health guidelines that a party of this nature must be subjected to but it is quite clear that these regulations do not apply to Ukrainian tourists or to the elite of society.

Recognising the right every single person has to have the highest level of happiness possible, 'The Leader' wishes Maliban Group Chairman Mr. Ratnapala Samaraweera the very best.