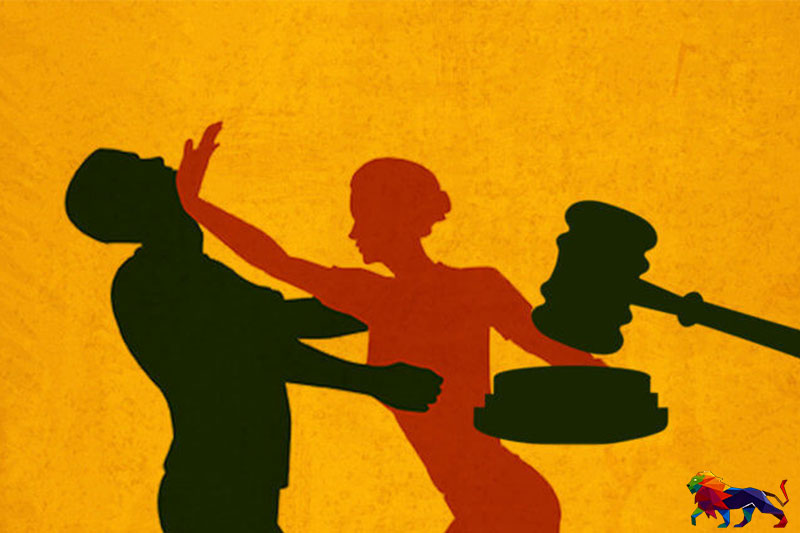 Cabinet approval has been granted to revise the provisions of the Penal Code relating to statutory rape, the Department of Government Information said.

Section 363 of the Penal Code makes rape a serious offence and provides information on the specific offences that fall under the offence.

Contradiction in the law !

However, there is a contradiction in the law regarding statutory rape.

A study by the Sri Lanka Medical Law Association has also pointed out the need of revising the provisions of the Penal Code relating to statutory rape.

The Cabinet, therefore, approved the proposal by the Justice Minister to instruct the legal draftsman to draft amendments to the Penal Code to suit the present circumstances.
High number of cases!
Meanwhile, around 142 incidents of rape, 42 incidents of serious sexual abuse and 54 incidents of child abuse have been reported from various police divisions in the country during the first 15 days of 2020.

A document tabled by Chief Government Whip Johnston Fernando revealed that 11,998 incidents of rape, 4806 of serious sexual abuse and 5,891 of child abuse were reported from 2010 to 2020.