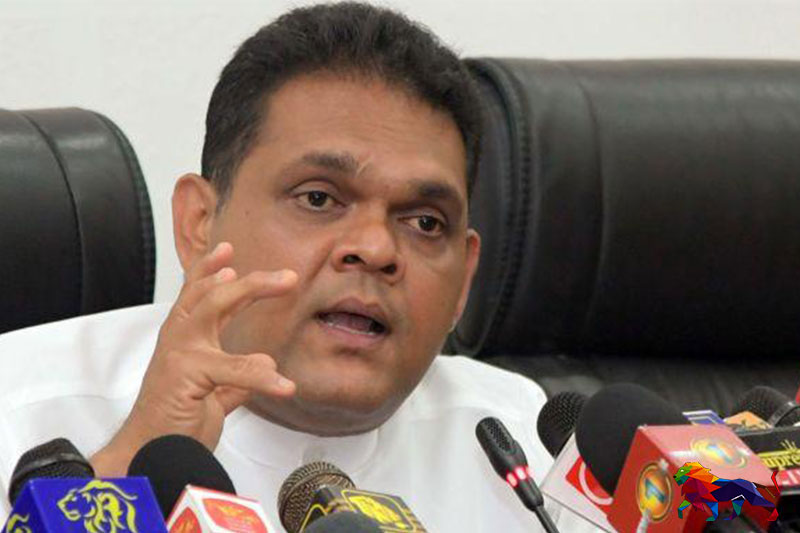 "It seems like the Sri Lanka Freedom Party (SLFP) is conspiring against the government while being a coalition partner," the State Minister of Samurdhi, Household Economy,
Micro Finance, Self Employment, Business Development and Underutilized State Resources Development, Shehan Semasinghe said.

He also said that he had doubts about the SLFP and wondered whether they would act against the government at a critical juncture as they did in 2015.

A group of residents in Ranpathwila, Anuradhapura staged a protest on Friday (25) urging the government to repair the road from Ranpathwila junction to Katukaliyawa.

Attending an event in Anuradhapura yesterday (26), Minister Semasinghe alleged that the protest was led by a SLFP politician from the Anuradhapura district, despite all arrangements being made to repair the road.