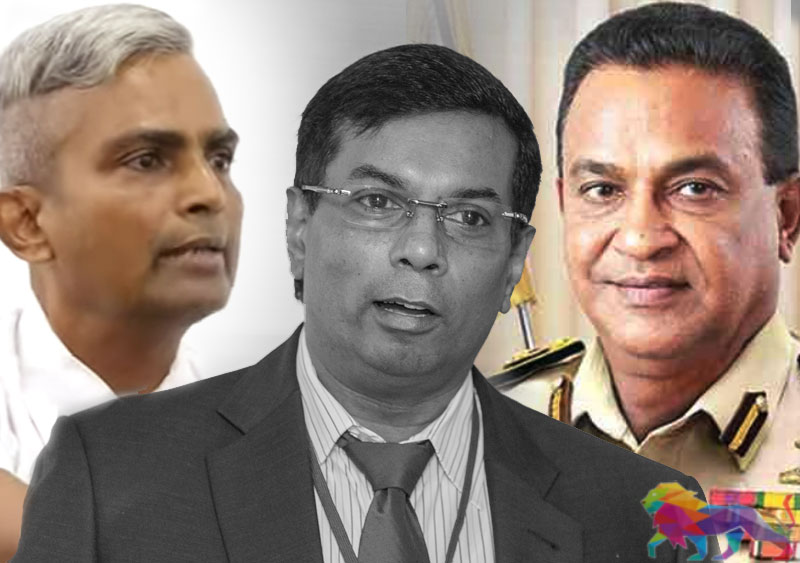 Nushad Perera has already been replaced as the Chairman of the CWE.

Trade Ministry sources said that the reason for his removal was due to the failure of the CWE to achieve the targets set by the government.

Meanwhile, Ministry sources added that Nushad Perera has also been informed to resign from Lanka Sathosa.

Trade Ministry Secretary Bhadrani Jayawardena will oversee the CWE until the new chairman is appointed.