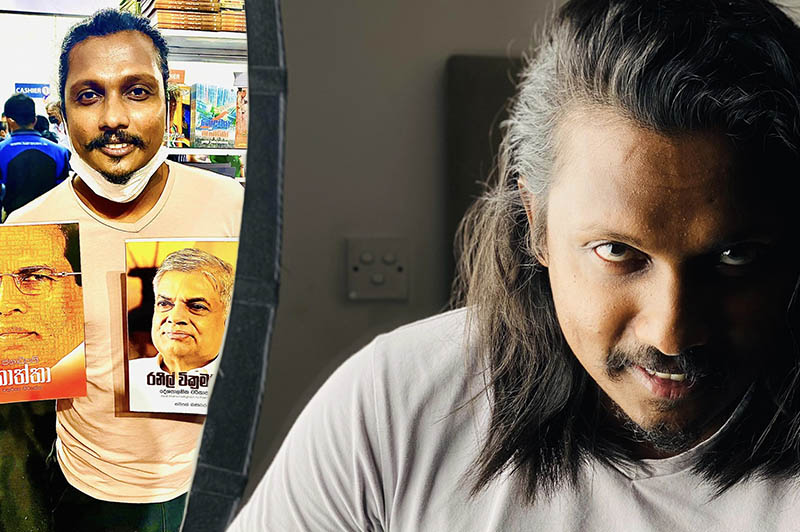 Among them is Dilan Senanayake, who was injured in a knife attack recently.

In its 100th programme, ‘Kanin Konin’ also says Anura Kumara Dissanayake is planning to step down as the JVP leader, MP Namal Rajapaksa hopes to contest the 2030 presidential polls and that Gotabaya Rajapaksa is to be appointed the prime minister.