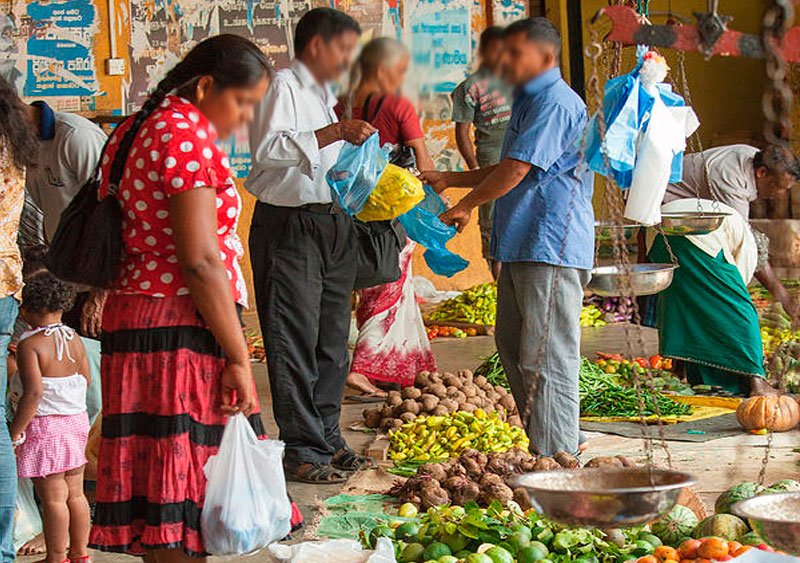 The recent research by PepperCube led by Atheek Marikar reported that only 7% of the respondents are living within their means. A whopping 93% spend more than their earnings. The all-island sample indicates where the country is heading.

This is understandable, given the difficult economic conditions we are in. However, 93% is a fascinating figure. Ninety per cent of the top-tier banks had negative profitability growth compared to the nine months of 2021. The cost of living and high inflation are taking a toll on the public.

Atheek and I have worked on public opinion research for many years and he was spot on and had near-perfect accuracy in insights and findings. I have no reason to doubt the above figure given my first-hand experience with him. 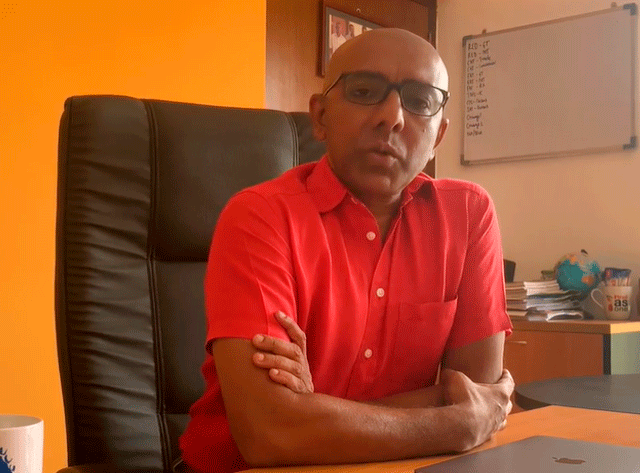 I have been talking to various business stakeholders in the country and all are unanimous that we are probably in the worst economic crisis post-independence.

PepperCube research shows that most of the public does not think economic conditions will improve in the next 12 months. The citizenry is rapidly losing hope and especially the educated youth have high hopes of leaving the country for greener pastures.

The officially-reported food inflation is a killer. When you add inflation in transportation, educational expenses, medicines, rent, and other miscellaneous expenses, it puts the citizens of Sri Lanka on difficult ground.

The credit card lending rates at 36% per annum and home loans, personal loans, and vehicle loans also have a steep increase in interest rates. On top of it, the country’s highest-income earners will have an increased tax payment.

The cost is unbearable for the absolute majority of the country. That 93% of Sri Lankans are living beyond their means no longer surprises me. We are a ticking bomb that can explode at any time and the country’s leaders must understand the gravity of the situation. 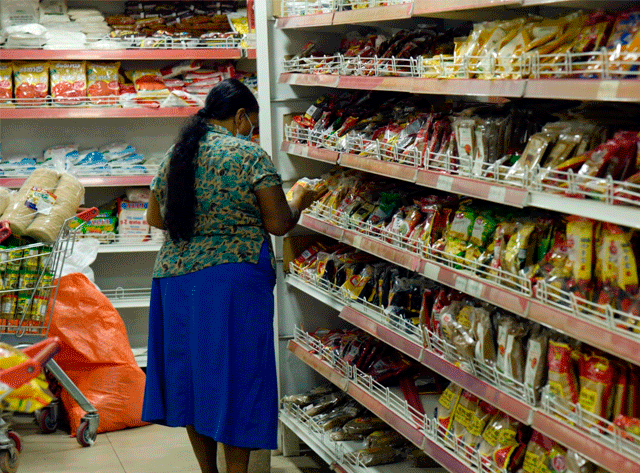 The current peril will have an impact on all businesses in the country. Despite higher interest rates for bank deposits, financial institutions will struggle for deposit mobilisation. The FMCGs will find it hard to sell their products in the market. Also, the research data I witnessed shows people are patronising modern trade/supermarkets less compared to the same period last year.

The Central Bank of Sri Lanka (CBSL) reported that in the first eight months of 2022, the nominal wages of the informal private sector increased substantially (roughly about 25%) due to high inflation. Some private sector employees received pay hikes, but anyone can argue that the wage increase is in no way relatable to the rising cost of living.

In Q2 2022, credit cards had a transaction value of Rs. 100.5 billion. This is a 63% increase compared to the corresponding period of 2021. We must remember that credit cards have a rolling over 36% per annum interest rate; I am aware from personal business experience that most credit cardholders are paying the minimum payment and rolling the balance, sometimes through the years. The increase in credit card usage indicates that all is not good in the top bracket of the country. As per CBSL reports, there are over two million credit cards in circulation and many people possess multiple cards. I estimate that we have approximately 1.2 million unique cardholders in the country.

Where are we heading?

Where are we heading as a country? No one seems to have a clue. The Government looks like a one-person show where everyone is looking at President Ranil Wickremesinghe to give solutions. It’s hardly visible if Cabinet and State ministers are doing anything productive. The Opposition is in disarray and I doubt it can do much other than make statements.

The President’s Budget was politically safe and brutally honest about the situation of the country. The State-Owned Enterprises (SOEs) must be restructured and the Government should not be in the business of making money, which it is bad at.

Public-Private Partnerships (PPPs) are the way, but there should be credibility in restructuring SOEs and optimising their potential. We have a bad history of restructuring and privatisation of State assets, which should not be the case this time. I am of the view that we should recruit experts to do the job and they should be paid handsomely to avoid any malpractices.

The public is helpless. According to research, 93% of people will have anger, disappointment, and frustration. The easiest thing is to leave the country, but there should be an opportunity in another country to get employment. Given the fact that most countries are now giving preference to their own citizens when it comes to employment, it will be a hard task to get a slot. However, there are many Sri Lankan youth in Dubai on visit visas to find employment.

My 23-year-old nephew found a job after trying for eight months in Dubai; he left the country to support his family. He was working for a Rs. 20,000 salary in Sri Lanka and I did not have the heart to stop him from leaving the country because I knew the salary he was getting here was not enough for transportation and miscellaneous expenses.

As of 30 June 2022, card-issuing institutions note 190,000 credit cardholders have defaulted. In the coming months, we will see an increase in this as unless someone changes their lives completely, one will not be able to withstand external pressure.

My friends in the banking system are worried that the non-performing assets may increase sharply and that will erode profitability. Even during the 30-year war, banks kept on increasing profits every year; what we have now is an unprecedented situation.

The leaders are still busy playing politics and ineffective governance is nothing new. Let it sink in – 93% of Sri Lankans are living beyond their means. The human mind can only take limited pressure. Financial freedom is not everything, but it’s healthy to have the means.

For 74 years we have been seeing the decline of our coffers and almost all countries in the region have passed us in terms of prosperity. The problem we are facing is grave and we should not look for politicians to give us solutions, simply because they can’t and they won’t. One person will not be able to get us out of this trouble unless we all join together. I hope that sanity prevails.

(The writer is an entrepreneur and alumnus of Harvard Kennedy School in Public Leadership with 27 years of experience in the business world with international experience. Saliya can be reached on This email address is being protected from spambots. You need JavaScript enabled to view it.)