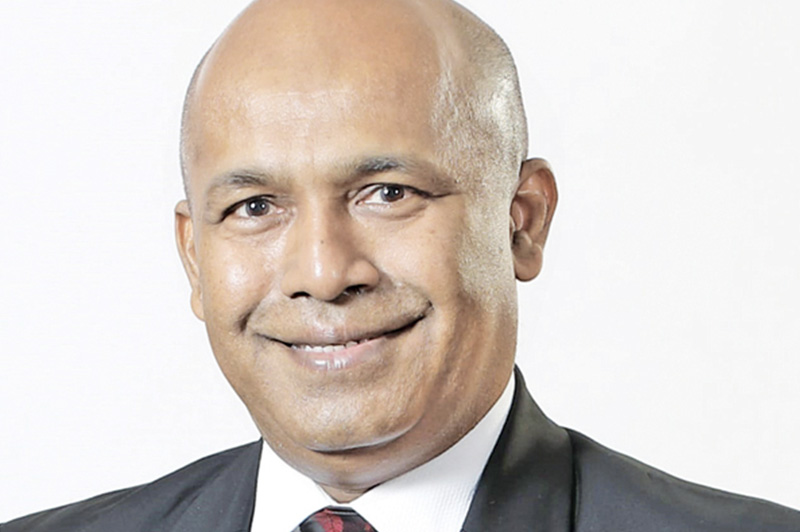 Certain senior officials of the bank opposed to his appointment had decided to stay away from duties, but they had decided not to go ahead after secretary to the president Saman Ekanayake mediated.

Counting more than 30 years’ experience with local and international banks, Fonseka is specialized in treasury operations.

Formerly of the Standard Chartered Bank and the American Express Bank, his position in the PB could result in the leakage of sensitive information to private banks, some seniors in the PB have warned.

Fonseka has also served in key committees appointed by the Central Bank to develop the banking and financial services industry.