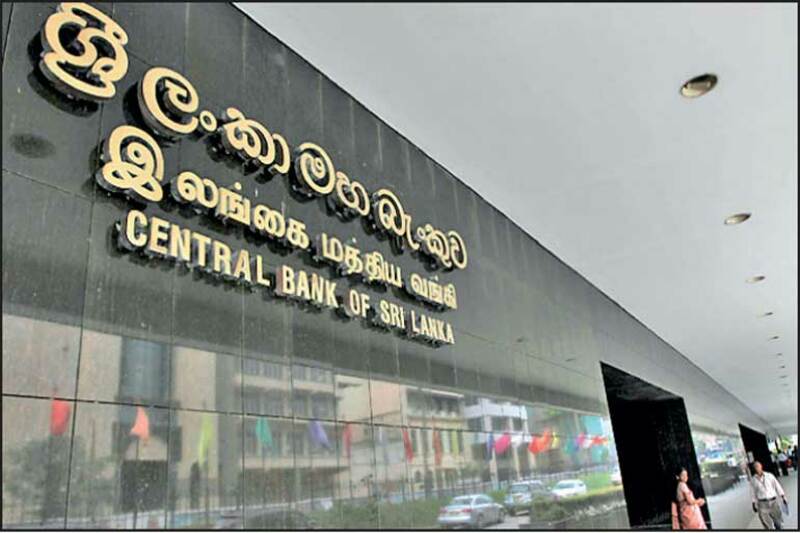 In what could be a rare bright spot emerging from an otherwise gloomy external sector, foreigners have continued their purchasing of rupee treasuries, stretching the streak into its fifth consecutive week last week.

The data through the week ended on September 28 showed that foreign investors had bought rupee bonds with a dollar equivalent of Rs.6,404.14 million, which translated into a robust 40.61 percent increase from the previous week.

With the latest holdings, foreigners had accumulated Rs.22,173.40 million worth of rupee bonds, bulk of which came in the last four weeks.

Foreigners who started returning from the final week of August with hopes of Sri Lanka striking an initial deal with the International Monetary Fund (IMF) for revenue based fiscal consolidation, accelerated their weekly accumulations of rupee bonds since the two sides agreed for a Staff Level agreement on August 31.

Since then, they have consistently increased their pace of accumulation of rupee bonds at the rates of 23.18 percent, 60.34 percent and 99 percent in the first three weeks of September respectively.

After the total crash of its economy, Sri Lanka has embarked on some of the toughest and most challenging set of fiscal reforms including higher taxes, cost-reflective utility prices, long-overdue SOE reforms.

While such reforms have inflicted enormous pain on the people who had already been grappling with spiralling inflation caused by the rupee’s free fall since March, investors both foreign and local, typically cheer such reforms as they put the country’s budget, debt and the external sector in a more sustainable path.

Last week, global investors punished United Kingdom’s (UK) tax cuts and energy subsidies as part of its mini-budget presented about a week ago by sending UK bond yields to record highs and crashing the British Pound to the lowest ever levels against the dollar as investors began to question about the government’s fiscal credibility amid concerns over inflation, one of the highest among the G7 economies.

The wild swings seen in the UK’s bond and its currency markets over the past week prompted some analysts and commentators to liken its economy to an emerging market. The IMF also reprimanded the UK over its fiscal largesse, last week.

The UK is a reminder that bond investors in particular prefer to invest in debt of governments whose fiscal deficits are more sustainable.