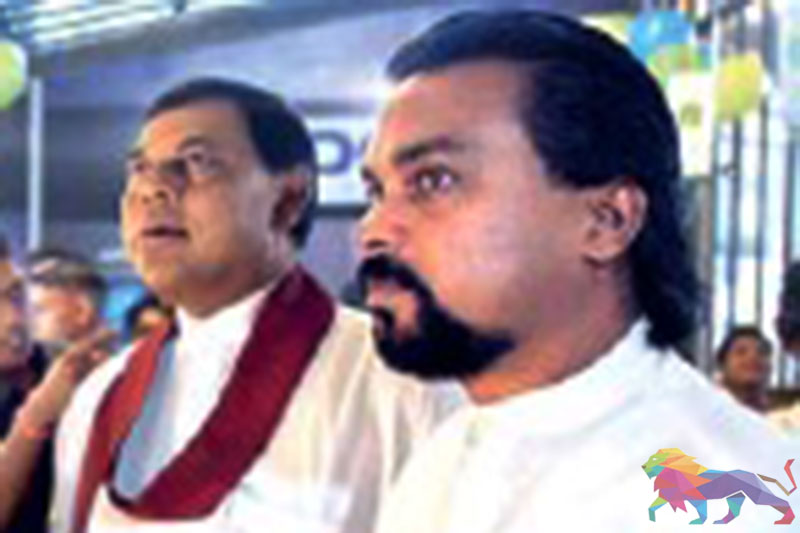 comment to 'The Hindu' in which he claimed that he will strive to ensure the decentralization of powers.

The party, reporting on the matter on their website Lanka Lead News, is attempting to shape public opinion against Basil Rajapaksa's stance by presenting the opinion held by veteran author Gunadasa Amarasekara.

"We must talk about what Basil Rajapaksa told The Hindu. Mahinda Rajapaksa had given a good answer on that matter to Sumanthiran. We agree with Mahinda's stance. We don't know if Basil actually said this. But we don't have anything to say in this regard. All we have to say is the same as we have been telling for a number of years. We have already devolved power in this country even more so than India. Saying we will try to do it more is going beyond that.That is what the separatist elements have been wanting. This government was appointed to cater to those elements. We must change the government to change this stance and not to just merely change the people in power," Amarasekara was quoted as saying.