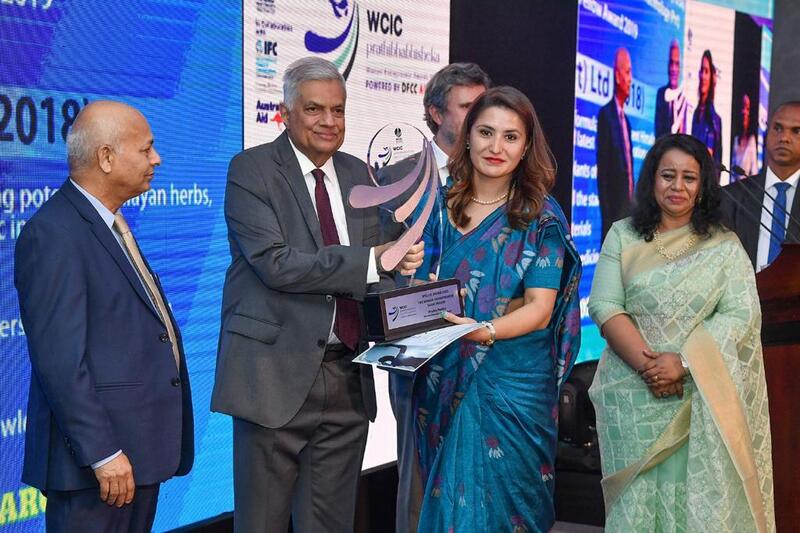 President Ranil Wickremesinghe said that he will look into the possibility of a moratorium for loans to protect businesses and provide necessary relief to business personnel.

He said that the Governor of the Central Bank had already been informed to look into this matter while protecting the banks.

President Wickremesinghe said this while addressing the “Pratibha Abhisheka 2022” ceremony held yesterday (11) at the Kingsbury Hotel to evaluate women entrepreneurs of the Women’s Chamber of Industry and Commerce (WCIC).

“This is the hardest work we have to do. We cannot live like this forever. Even if we live with hardships, we must move forward quickly. The current inflation is a problem that every business has to face. If we continue with these decisions, we can reduce inflation. Bank interest can be reduced. If decisions cannot be made, inflation will increase,” the President observed.

President Wickremesinghe said that the government is currently working to secure IMF assistance as soon as possible. "The countries that have given us loans have already stated their willingness to assist us. Japan and the Paris Club, two of our three major creditors, have expressed their willingness to assist. We have already begun talks with India and China. According to the discussions with China Exim Bank recently, we’re currently debating on how to restructure our debt. The Chinese side has agreed to move quickly," he said.

The President said that India is involved in debt restructuring discussions and revealed that India’s Foreign Minister will be arriving in Sri Lanka next week. "The government will receive USD 2.5 billion from the IMF. After that, we can get nearly 5 billion dollars from the World Bank and the Asian Development Bank. The total will be USD 5 billion. Adding the USD 3 billion from the restructuring of unprofitable government agencies can add up to USD 10 billion, which will enable the economy to recover and bring the country out of this suffering,” he noted.

The President commended the Chamber for the pioneering work it has done to get women involved in business and stressed the need to focus on the micro category where a large number of women who run small shops at the village level are engaged in business.

He also pointed out that the largest numbers of entrepreneurs that are not recognized in Sri Lanka are the moneylenders. “There are a large number of women moneylenders, and in some areas, they are the ones who dominate. The government, too, is interested to look at all the micro-enterprises, not only by women but also by men.

The President also revealed that this year, the government will be introducing some laws drafted by the Women’s Caucus in Parliament, which will also, deal with women’s empowerment and the Women’s National Commission. Measures are underway to put a provision which will enable them to have at least one or two women on the boards of major companies and see more women employed in the private sector. 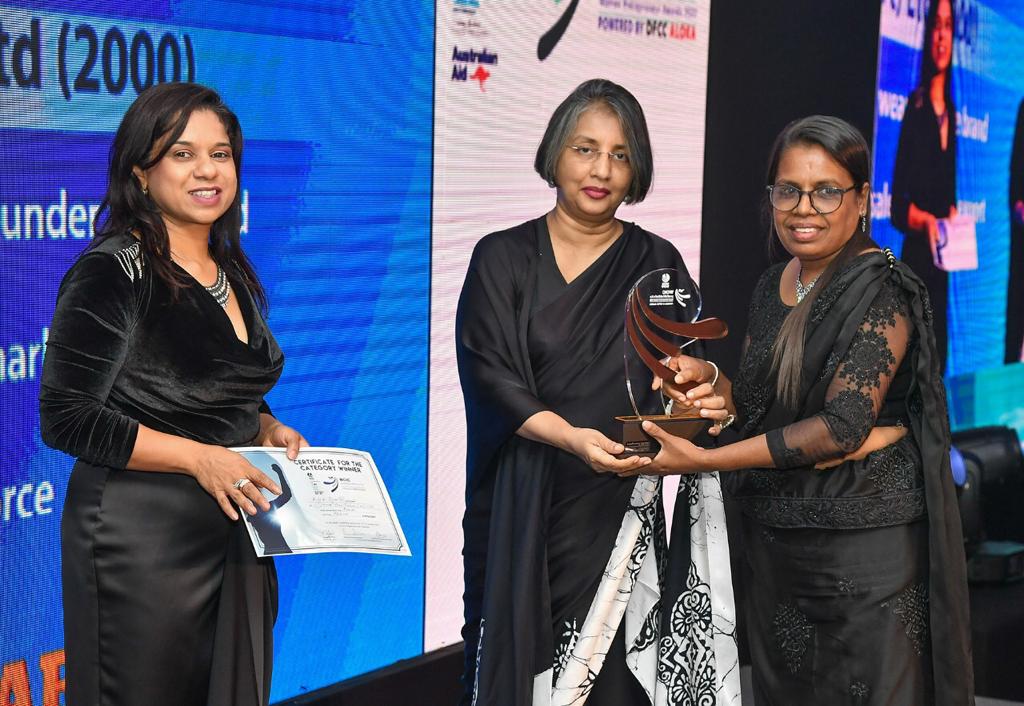 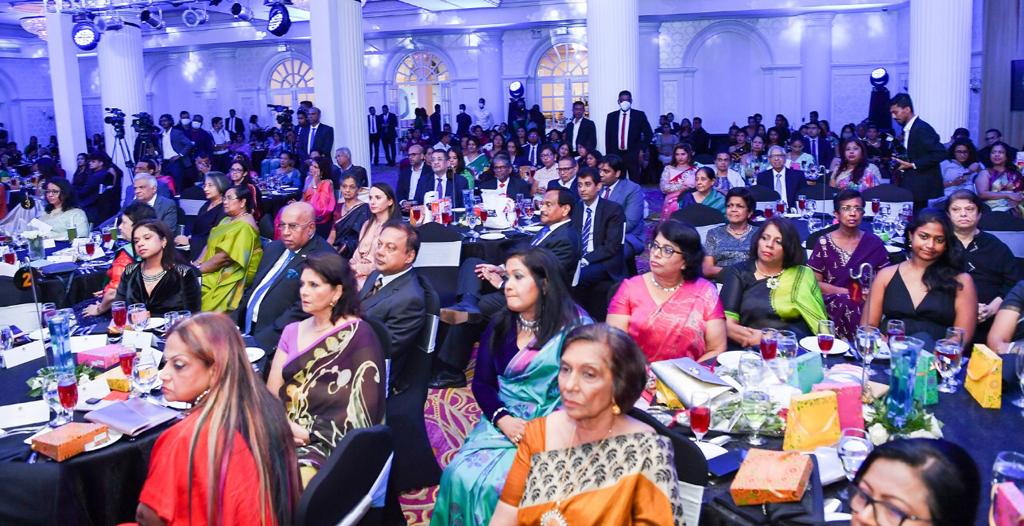 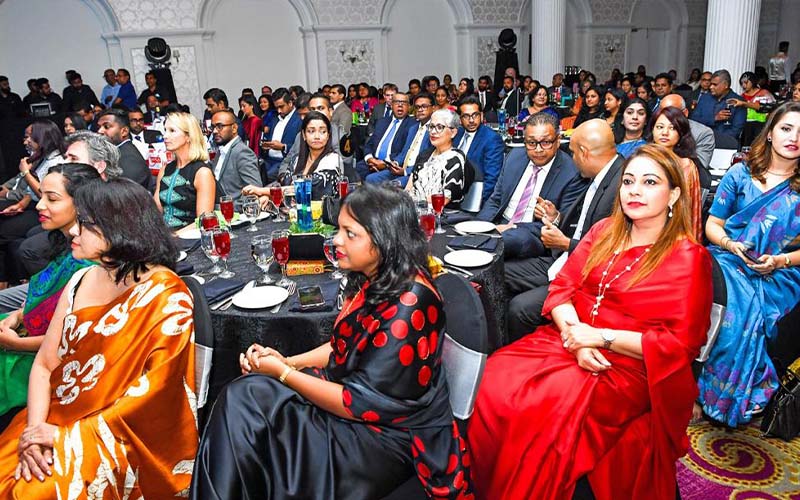