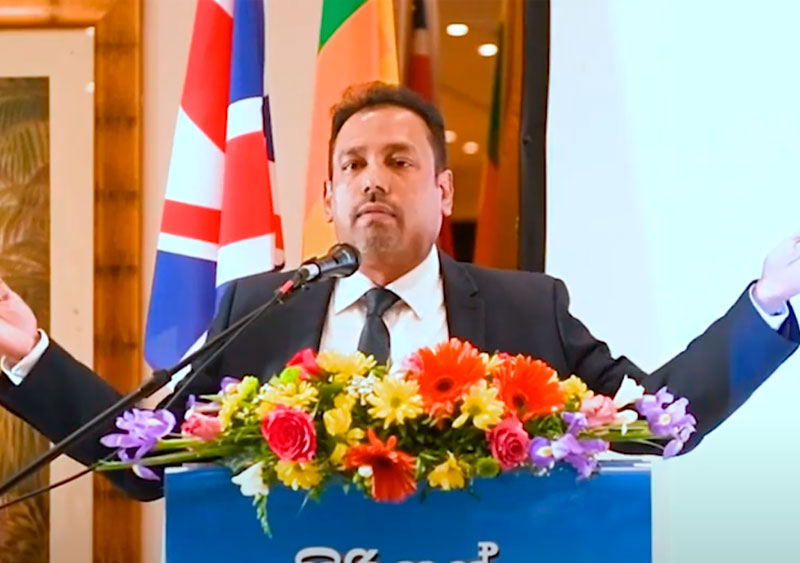 A former SLPP activist in the UK has apologised unreservedly in court to South African lawyer and human rights activist Yasmin Sooka for making false statements against her.

The International Truth and Justice Project (ITJP) said Jayaraj Palihawadana, himself a lawyer, was until recently served as the UK representative of Gotabaya Rajapaksa’s political party.

In a statement, the ITJP said Sooka initiated a data protection claim in the UK under the Data Protection Act 2018, challenging the publication of inaccurate personal information detrimental to her reputation.

Palihawadana published a report that he sent to 47 diplomatic missions in Geneva in 2021 falsely claiming that Sooka was biased in favour of a proscribed terrorist group. 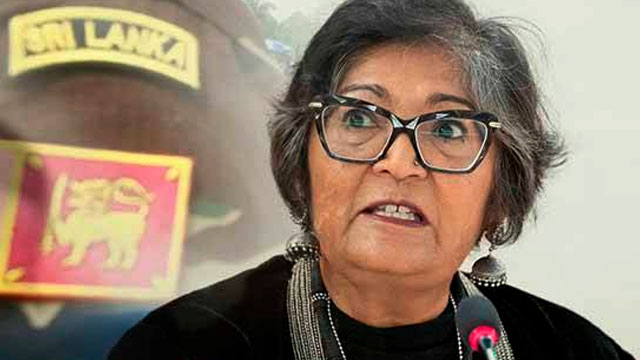 In her witness statement to the High Court King’s Bench Division, Sooka said: “Naturally these allegations are completely false and appear to be a calculated attempt to discredit me in my work as a human rights defender in Sri Lanka.”

“The Court will probably be aware that it is well-worn tactic of repressive regimes around the world to denounce human rights defenders as terrorists, or supporters of terrorists, smearing them by association.”

Palihawadana failed to delete all the offending remarks or apologise at the outset, and instead attempted to file a counterclaim against Sooka, which the court dismissed.

Eventually, Palihawadana agreed not only to pay substantial legal costs and compensation to Sooka but also agreed to retract his comments and publish an apology online in English and Sinhala.

Additionally, as the defendant, Palihawadana agreed to make a statement in open court and issued an apology on his website.

Sooka says she is in discussions about establishing a scholarship fund for the children of political prisoners and families of the disappeared in Sri Lanka with her compensation money when she receives it.