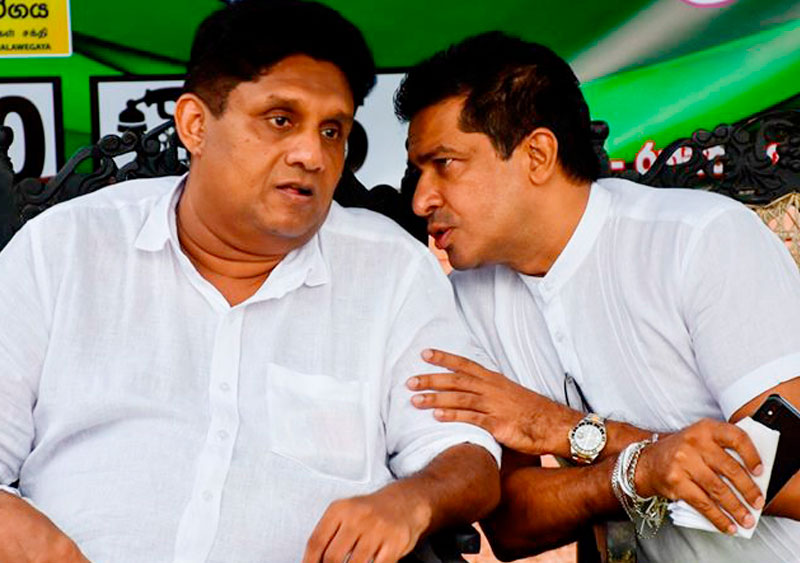 Sujeewa Senasinghe, a former minister, is to be given a top position in the SJB.

The party’s working committee that met yesterday (25) unanimously adopted a proposal in this regard.

Moving the proposal, vice president of the SJB’s youth force Rehan Jayawickrama said the party should attract talents that failed to win at the last general election.

Gifted speakers like Senasinghe should be given top responsibilities for the party to win at the upcoming local government polls, he said.

After his defeat at the election, Senasinghe announced on 29 September 29 that he would leave politics and remain independent.

With more than 16 years in politics, he was a minister in the good governance regime and served in two parliamentary committees.