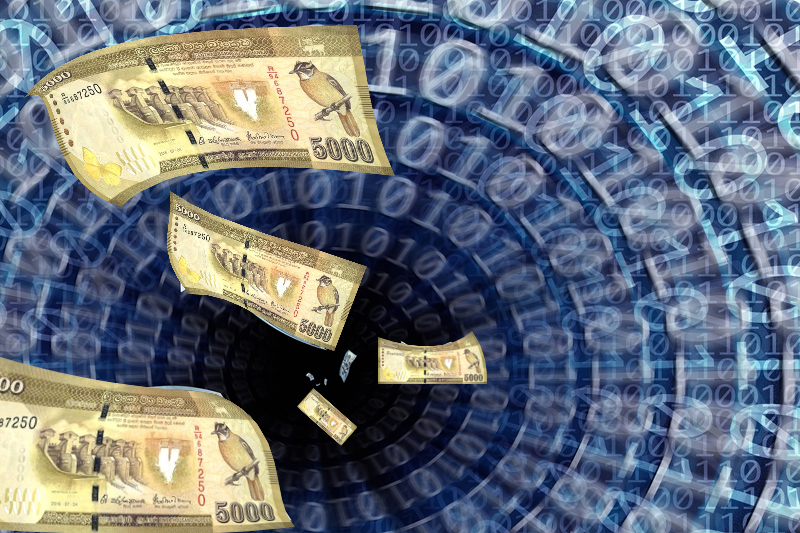 As much as 66 per cent of the financial and non-financial returns of state investments in the past 15 years have been unaccounted for by end 2021, an audit report points out.

Only about 2,784 billion is accounted for.

Financial statements issued between 2005 and 2014 had no records of non-financial assets, which began to be included only in 2015.

The Auditor General’s Department has recommended to the Treasury that both financial and non-financial assets should be on record.