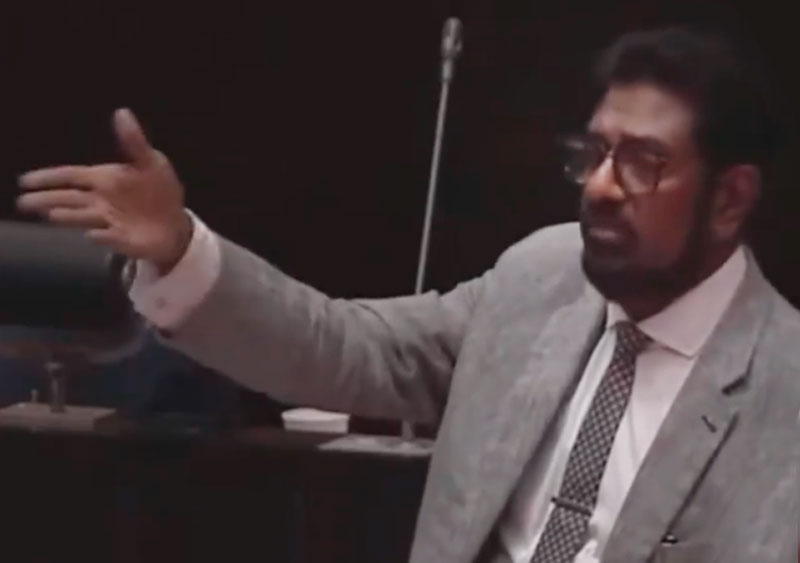 There should be no more blame games after knowingly accepting the responsibilities, said minister Keheliya Rambukwella.

All those who destroyed the country, created wars and conflicts should account for the path taken during the past 75 years, he said at the House debate on budget 2023 on November 18.

Instead of blaming each other, what should be done now is for all to unite and take the country to victory under a single plan, said the minister.

Unlike the role of the people, the politicians’ role as well as the political culture have changed due to the recent protests, he said.

Without argument, the politicians’ role should change further and they get away from the blame game, said Rambukwella.