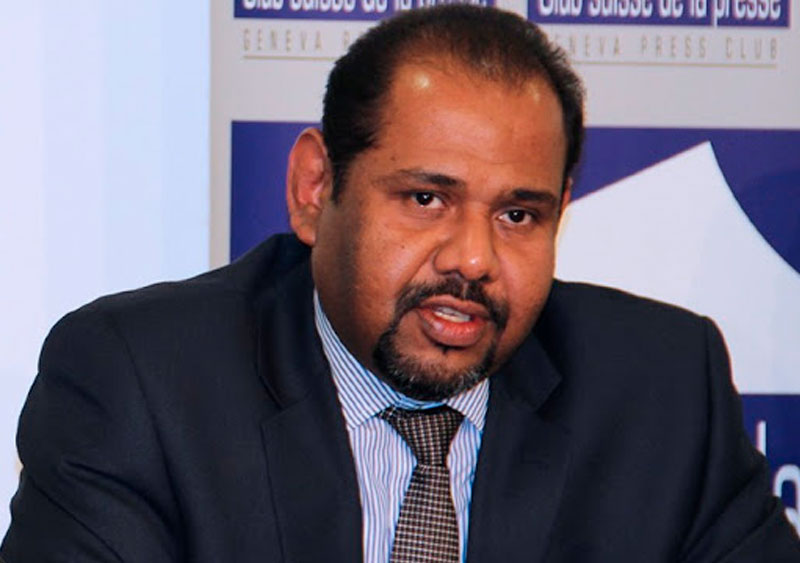 Tamil politicians in the north and the east accuse the military and the police of being behind a spread of the drug menace in the two provinces.

Their accusation comes amid reports of 10 drug-related deaths in the north within a period of three months.

TNPF leader Gajendra Kumar Ponnambalam urged the government to take preventive steps in the two provinces heavily guarded by the military and the police.

According to Suresh Premachandran, who heads the EPRLF, drugs began to be a problem in the Jaffna peninsula only after the end of the war. He questioned as to what the Army, Air Force, police and other intelligence were doing there while drug trafficking continues unabated.

Cocaine, heroin and Ice are being smuggled through the Elephant Pass and Vavuniya checkpoints and distributed among the youths, he charged.

TPNA leader C.V. Vigneswaran cast doubts if drugs are being spread to weaken the mental and physical strength of the Tamil youths who fight for their freedom, rights and power.

He too, is of the view that drugs became an issue after the north came under military and police control.

Vigneswaran said they would eliminate the menace if given administrative powers of the two provinces.

In the meantime, main checkpoints in Jaffna town have intensified checks for drugs on the instructions of north’s governor Jeevan Thiagaraja.