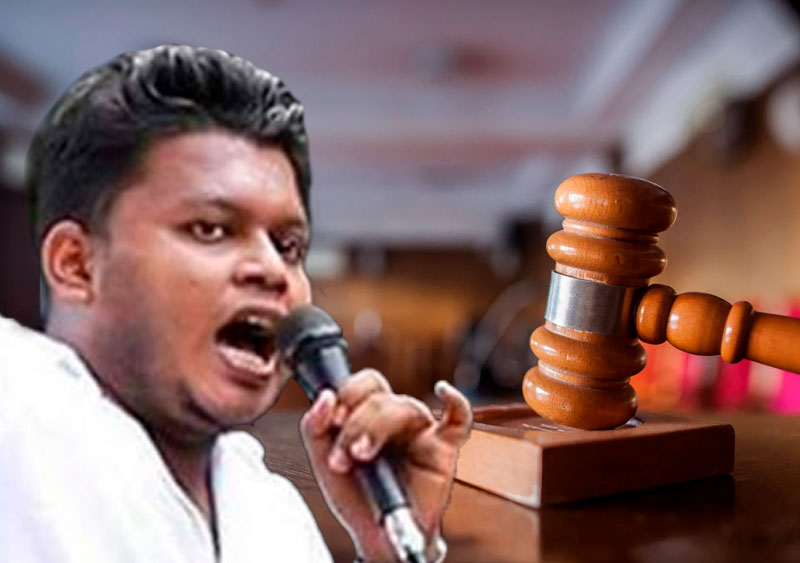 IUSF convener Wasantha Mudalige has been further remanded until November 18.

He was produced before Tangalle magistrate Hemantha Pushpakumara, following a Supreme Court order to do so.

The magistrate ordered that Mudalige should again be produced before the court at the next hearing.

The student activist was due to be examined by the judicial medical officer.

Meanwhile, lawyer Nuwan Bopage has said in a facebook posting that Mudalige was produced before the magistrate with his face covered.

The TID failed to explain, when the court inquired about the cases for which Mudalige was required to be produced for an identification parade.

His lawyer Upali Mohotti claimed police were resorting to such action in order to keep him detained further.

Bopage accused the government of playing games with the law and the judiciary.

In the meantime, a sit-down protest took place in front of the UN office in Colombo to demand freedom for Mudalige and IUBF convener Ven. Galwewa Siridhamma Thera.

The protestors handed over a petition to the UN’s resident coordinator. 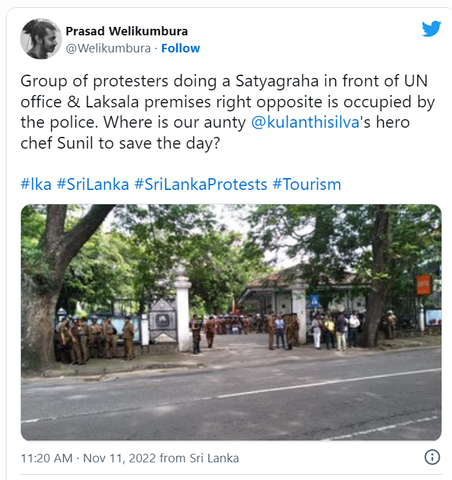