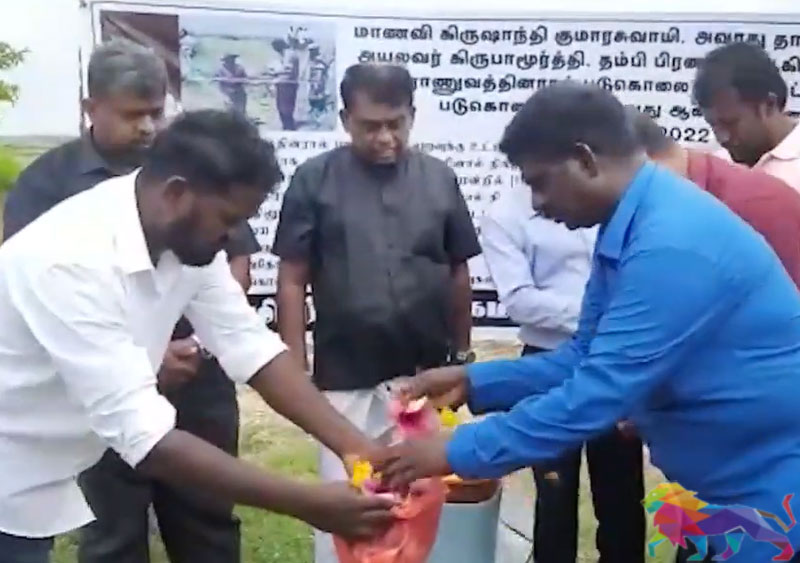 Jaffna has remembered the schoolgirl Krishanthi Kumaraswamy who was gang-raped and murdered by the military 26 years ago.

At a remembrance at the Tamil National Party head office at Velvettiturai on September 07, former MP M.K. Sivajilingam demanded justice for Kumaraswamy and called for steps to prevent such crimes again.

He spoke about an international intervention to ensure justice, also over the killing of more than 600 civilians after Jaffna was captured by the military during the Chandrika Kumaratunga regime. 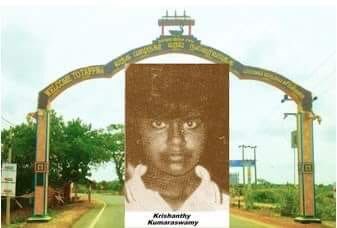 Kumaraswamy, an Advanced Level student of Chundikuli Central College, had been returning home from the examination on 06 October 1996 when she was detained at the Chemmani checkpoint, where she had been raped and killed.

Her mother and two family friends, who had gone in search of the girl, too, were murdered.

Their decomposed bodies were recovered some time later.

Nine soldiers accused over the killings were tried in the high court, with five handed the death penalty and three others sentenced to 25 years in prison.

The supreme court took up an appeal by the convicted and upheld the HC verdict.

Meanwhile, the 32nd anniversary of the killing of 186 Tamil civilians from Sathurukondan and three other villages at an Army camp was marked in Batticaloa. 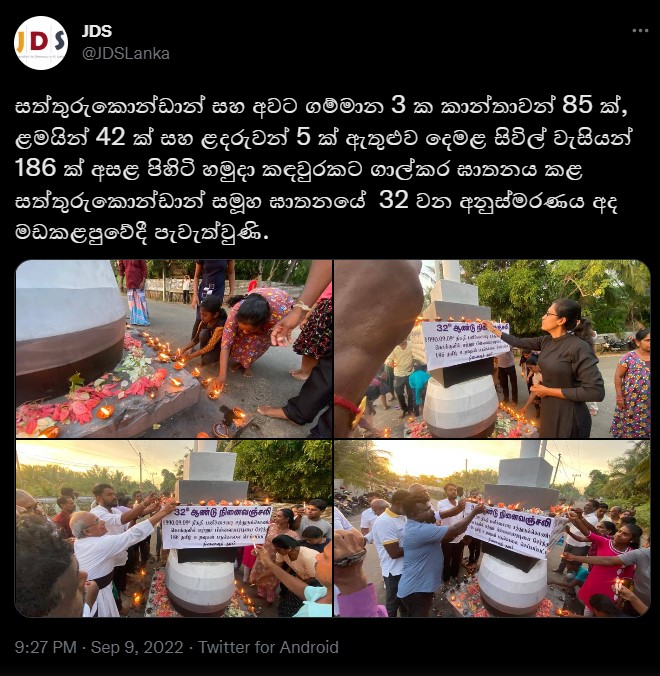