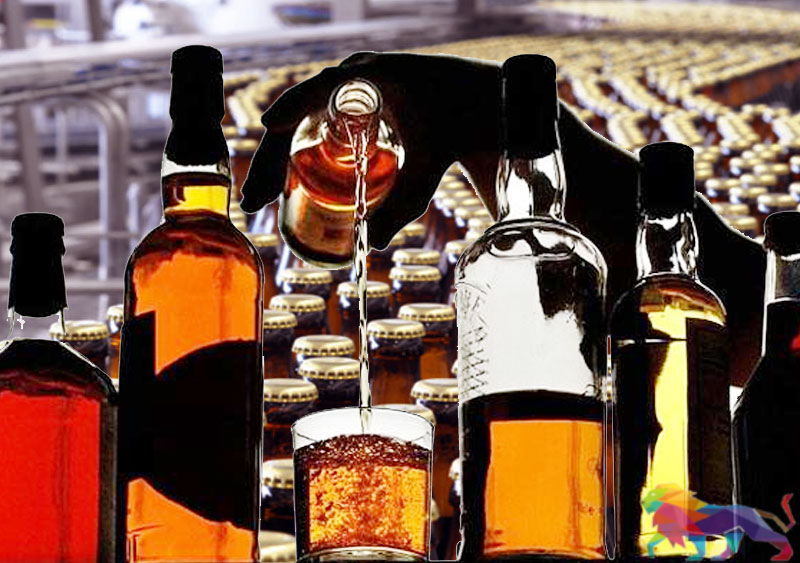 Plans are afoot to issue three new licenses to produce liquor in the country, sources at the Ministry of Finance said.

They said the licenses are to be issued to two major players in Sri Lanka's liquor industry and the brother of a former superstar cricketer.

Accordingly, the new licenses will be issued before the 31st of this month, the sources added.

The government hopes to generate revenue by producing and exporting liquor with a view to reducing the budget deficit.

Furthermore, President's Secretary Dr. Jayasundera addressing a forum on the future of the Sri Lankan economy in Colombo last month noted that Budget 2022 has provisions to use tax or extra revenue from liquor which will eventually become part of the special goods and services tax.

The government receives Rs. 500 million in tax revenue per day from liquor sales.

However, the Covid pandemic has dealt a crippling blow to the Excise Department with the loss of tax revenue exceeding over Rs. 27 billion this year.