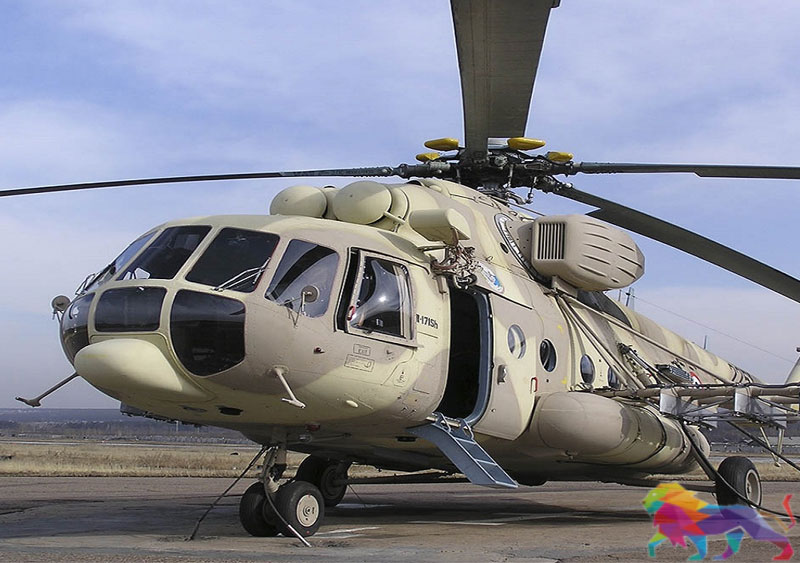 The Ministry of Defence (MoD) has decided to procure four Mi-171Sh Combat-Transport Helicopters immediately, it is learnt.

It is said that these Russian made helicopters are to be used for UN peacekeeping operations.

According to MoD sources, the cost of a helicopter is USD 18 million.

Who is the local agent?

The sources further said that the Sri Lankan authorities are planning to procure these helicopters from a company called 'Rosoboronexport', the sole state intermediary agency for Russia's exports/imports of defense-related and dual use products, technologies and services.

During the former Yahapalana administration, the Maharaja Group was announced as the local agent of Rosoboronexport.

The then Joint Opposition accused the Yahapalana government of trying to broker a secret deal to purchase a Russian frigate worth nearly USD 200 million.

However, this time round, it is reported that a friend of the Rajapaksa family has been appointed as the local agent of the Russian company.

Accordingly, it is also reported that the MoD is planning to purchase 60 new BTR-82A eight wheeled Armored Personnel Carriers (APCs) from 'Rosoboronexport' to transport personnel and equipment.