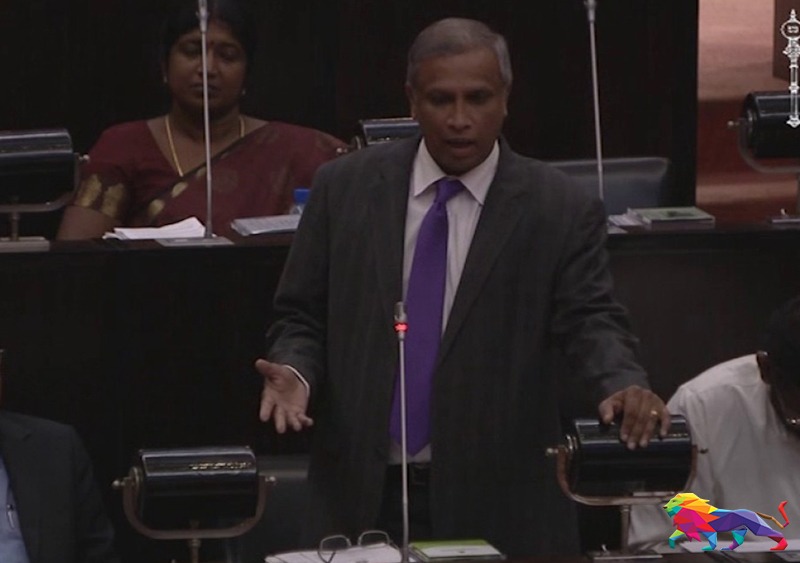 Tamil National Alliance (TNA) MP M.A. Sumanthiran backed the call by Archbishop of Colombo Malcolm Cardinal Ranjith for an international investigation saying successive governments have failed to mete out justice to the victims of the terror attacks.

"If the state doesn't deliver justice to its people, justice will cry out all over the world," Sumanthiran said in Parliament during the debate on the PCoI Report on Easter Sunday Attacks yesterday (10).

He said calls for an international inquiry happens only when the state fails its citizens.

"If the state cannot do it, this kind of violation calls for international intervention. I support the Archbishop of Colombo on his call for International Investigation," he added.