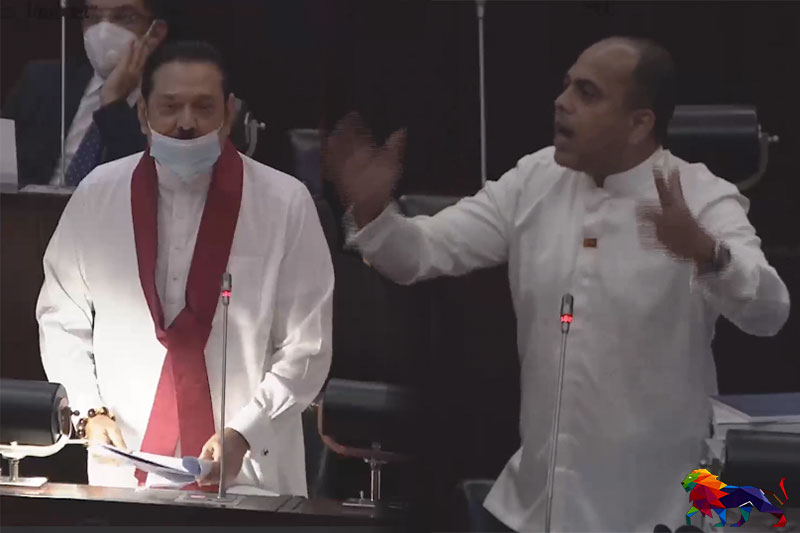 Opposition lawmaker S.M. Marikkar pointed out that State Minister Sudarshani Fernandopulle had informed Parliament yesterday that COVID-19 is not transmitted through water. As such, he asked the Prime Minister whether burials will be allowed in the country to which he responded by stating that "we will allow the bodies to be buried."

Sri Lanka was one of the few countries in the world which had enforced a mandatory creamtion policy for persons who have died or suspected to have died from Covid-19.

Special Rapporteurs Ahmed Shaheed, Fernand de Varennes, Clément Nyaletsossi Voule and Tlaleng Mofokeng, in a statement, said that the practice ran contrary to the beliefs of Muslims and other minorities. They noted that it ran the risk of increasing prejudice, intolerance and violence, insisting that no medical or scientific evidence indicated that burying the deceased increased the risk of spreading communicable diseases such as COVID-19.

The High Commissioner's report on Sri Lanka is scheduled to be reviewed at the 46th Session of the UN Human Rights Council in Geneva from 22 February to 23 March.