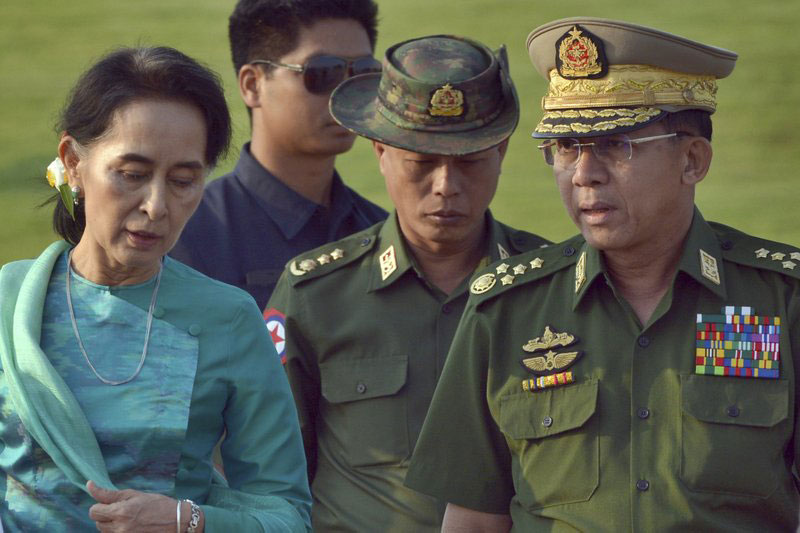 Myanmar's military says it is taking control of the country in a coup against the civilian government led by Aung San Suu Kyi, who was detained along with other National League for Democracy (NLD) leaders on Monday.

The army said that power would be transferred to Commander-in-Chief Min Aung Hlaing, in a statement broadcast on military-owned television that also declared a one-year state of emergency, Reuters reported.

"I want to tell our people not to respond rashly and I want them to act according to the law," he told the wire service, saying that he also expected to be detained. "The military seems to take control of the capital now," Myo Nyunt told CNN.

Later, the party urged the people to oppose the "coup" and any return to "military dictatorship."

The military said it detained the democratically elected leaders in response to "election fraud," Reuters reported.