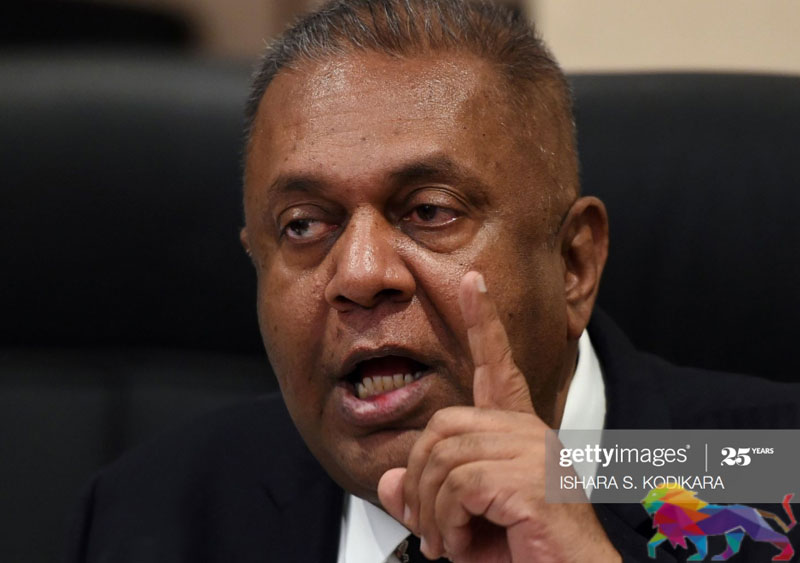 UNP Leader Ranil Wickremesinghe has been confined to political isolation due to conspirators who have thrived on 'deal politics' like Vajira Abeywardena, which has also
deprived sincere and efficient people within the UNP of the opportunity to contest under the party and instead have been forced to contest separately from the Samagi Jana Balawegaya (SJB), former minister Mangala Samaraweera said.

Samaraweera made this statement in response to a query from 'theleader.lk' regarding a statement former minister Vajira Abeywardena had made on social media which noted that the latter had launched a political campaign with UNP Leader Ranil Wickremesinghe to get Mangala removed from the Matara District list of 'Samagi Janatha Balawegaya'.

“The decision that I took to step down from Parliamentary politics is a well thought out political move. Certain experts engaged in 'deal politics' can try to portray this as a 'deal'.  However, I had informed Sajith Premadasa and Ranil Wickremesinghe separately before announcing my decision on June 9th.

"The UNP has no future as long as there are 'dealers' like Vajira. I am truly sorry that a great party like the UNP has had to accommodate these kind of rogues," Samaraweera added.