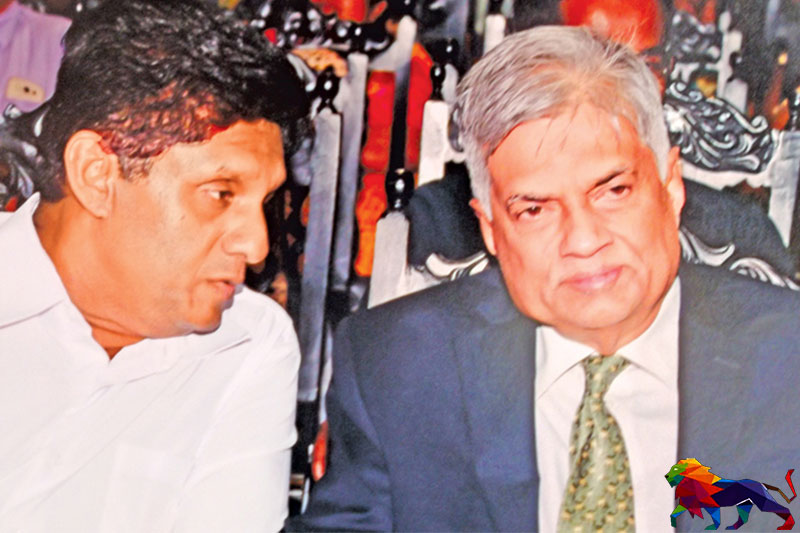 The meeting between the two leaders was initially scheduled to be held on Sunday (8), but was postponed since Premadasa had several prior arrangements.

Premadasa is scheduled to travel to Jaffna today (9).

The meeting between Wickremesinghe and Premadasa is expected to bring about a consensus between the two leaders on the issue of the UNP’s presidential candidate.

The proposed political alliance initiated by the UNP, the Democratic National Front (DNF), has been delayed due to the UNP’s inability to reach a consensus on the presidential candidate.

Wickremesinghe last Friday (6) morning met with a group of UNP ministers to discuss the issue over the party’s presidential candidate.

During the meeting, attention was focused on the public surveys conducted locally and internationally on the UNP’s presidential candidate. All surveys were headed by Premadasa.

However, Wickremesinghe while acknowledging that Premadasa headed all surveys conducted has noted that it was important to focus on the number of undecided people noted in the surveys.

The UNP Leader has said the candidate should be someone who could get the support of these undecided voters.

Meanwhile, the UNP local government representatives and candidates who gathered in their thousands at the Sugathadasa Indoor Stadium on Saturday (7) adopted a motion urging the party leadership to name Premadasa as the presidential candidate of the UNP as well as of the alliance initiated by the UNP.

The motion was adopted unanimously.

Premadasa, who attended the event vowed to ensure victory for the party at the elections.