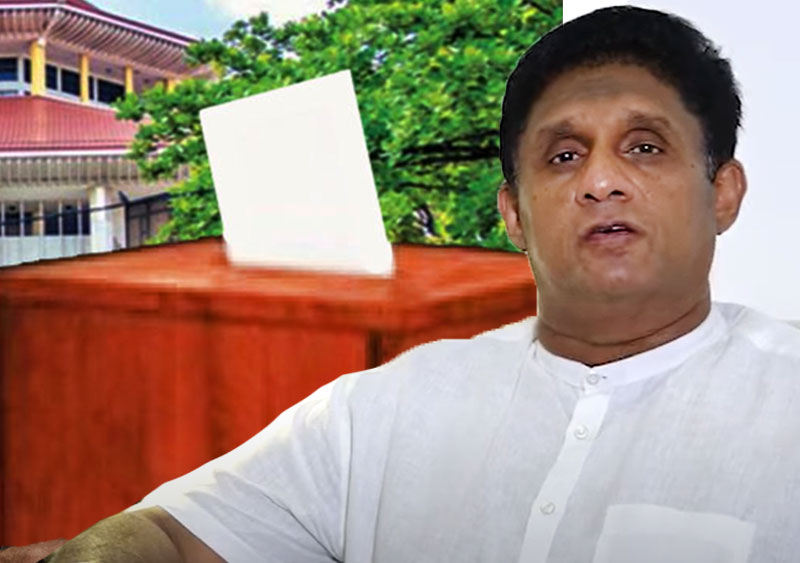 Former MP Mujibur Rahman has filed a fundamental rights petition in the Supreme Court, seeking an order to hold the local government polls without any let or hindrance.

Among a total of 35 respondents cited are the chairman and members of the Election Commission, attorney general, cabinet of ministers and its secretary.

The petitioner notes the budget for 2023 has allotted Rs. 10 billion to hold the election.

Rahman vacated his parliamentary seat to be the SJB’s mayoral candidate for Colombo.

Will not allow postponement - Sajith

Meanwhile, opposition leader Sajith Premadasa said the government would not be allowed to put off the LG polls or to replace members of the Election Commission.

In a statement, he said the Constitutional Council that meets today (25) should have no such attempts in its agenda.