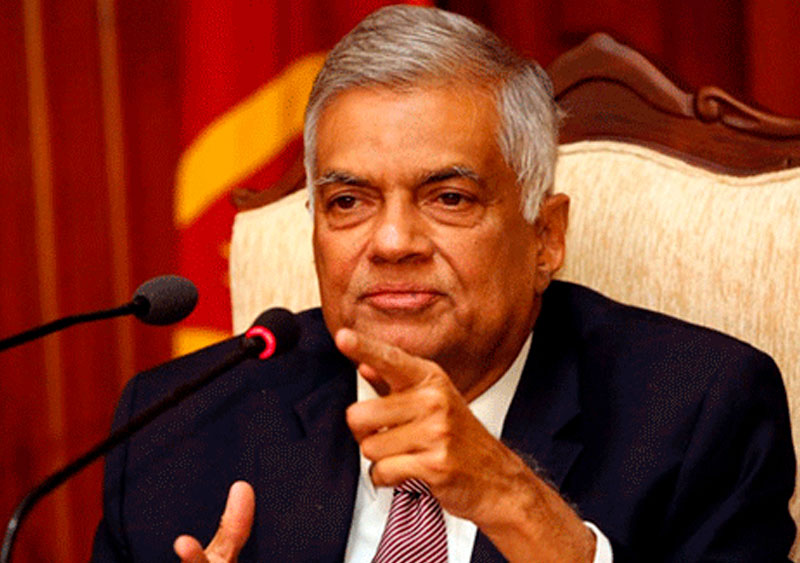 The president has ordered an extensive investigation into the large-scale presence of drugs in the university system, said cabinet spokesman Bandula Gunawardena today (13).

The order has gone to the minister of public security and the law enforcement authorities, he said.

The minister also said universities could be protected only through strong action against violators of discipline.

Stringent measures such as suspensions will ensure an education free of fear or suspicion, he said.

10 undergrads remanded over attack on ex-VC

Meanwhile, 10 undergraduates of Peradeniya University have been remanded until December 22 over the attack on their former vice chancellor Prof. Athula Senaratne and his son.

Kandy magistrate Srinith Weerasekara also ordered that they be produced for an identification parade at the next hearing.