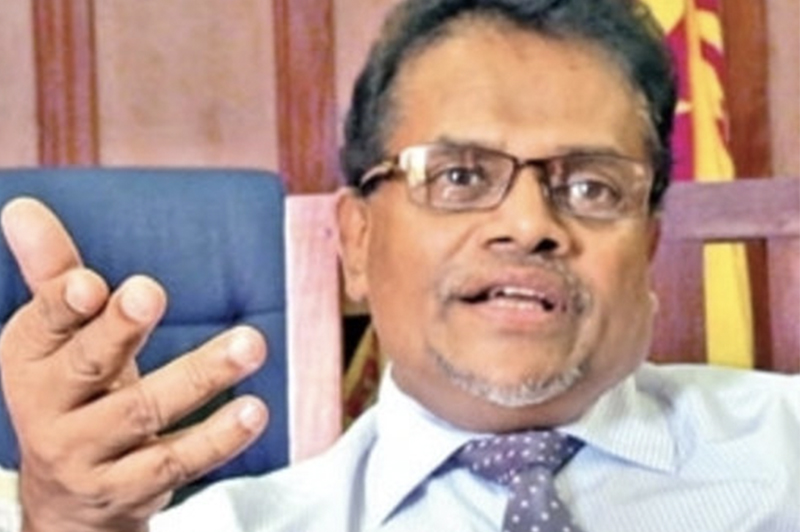 After being attacked by a group of students, former vice-chancellor of Peradeniya University Prof. Athula Senaratne has described the incident as a very bad sign for the future.

Returning to home after receiving treatment for the injuries suffered by him and his son, he has spoken to Ada Derana.

“An attack on a university professor is actually a bad sign for the future. It shows the degradation of students,” he said.

Prof. Senaratne said he has pain of mind much more than physically over the incident as he retires this month after 43 years of university service.

According to him, the reason was that students are knotted together with leftist politics to the extreme and believe only them to be correct.

They are not students but criminals, who control the entire university, charged the former VC, and urged authorities to enforce laws and save universities for the future.

Probe on to find attackers

Peradeniya police are investigating to nab those behind the attack that took place two nights ago.

Around 300 students surrounded Prof. Senaratne’s official residence, alleging that a car driven by his son had collided with two motorcycles belonging to the students.

The three vehicles in question are now in the custody of the police.