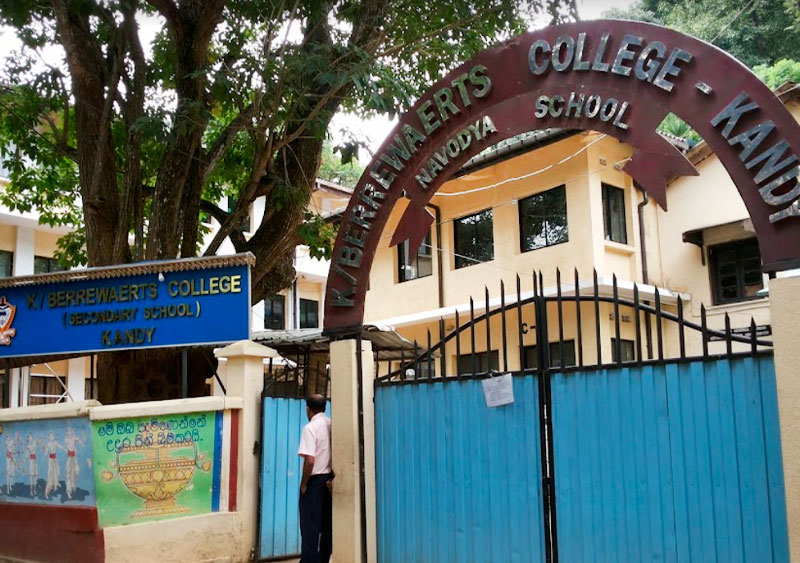 A boy who excelled at the GCE ordinary level examination sustained critical burn injuries after he was set on fire by a man said to be a gangster, according to Kandy headquarters police.

The student of Berrewaerts College, Kandy was accosted on the night of November 26 when he and his father had been returning from his grandmother’s after telling her that he passed the exam with nine A’s.

The assailant had bathed the boy with kerosene oil and set him ablaze in front of his father.

However, the father had told the police that he could not identify the attacker, who is a known criminal terrorizing the area.

The boy, who has severe burn injuries on his body from his neck downwards, underwent surgery yesterday morning.

People of the area say the thug from Ampitiya had threatened the boy’s family not to expose him.

Senior SP for Kandy Chamil Ratnayake said the assailant had been identified and that three teams have been deployed to arrest the man who had fled the area.