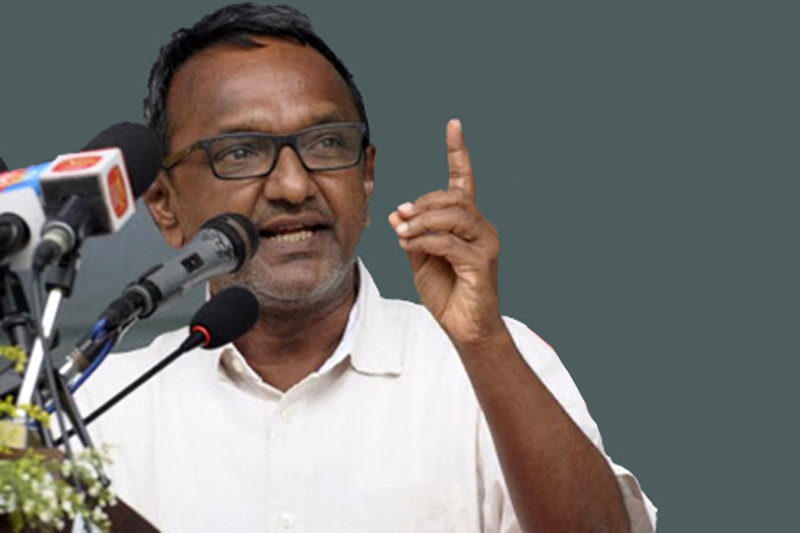 It is futile to think that empty words or talk about fairylands can distract today’s younger generation, said SJB MP Imthiaz Bakeer Marker.

Speaking in the House debate on budget 2023, he stressed that deeds were more important than mere words.

“The budget comments much about fulfilling aspirations of the youths. If they are honest, listen to the voice of the representation of youths and prove your honesty,” he said.

Marker urged the government to think about the lives of the youths who are being kept behind bars without charges.

“There is no space to take legal action against leaving their lives in the dark. What a crime is this?”

Referring to his own proposal on youth representation, which is with the prime minister, the SJB MP said that as a progressive leader, he will pave the way for voting rights for people aged over 18.