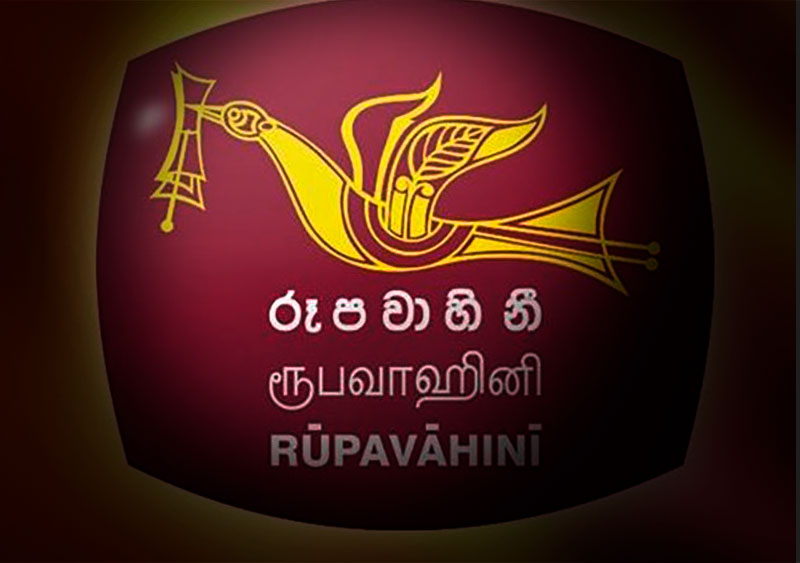 SLRC authorities were then forced to use generators to continue transmissions.

The corporation’s unpaid electricity bill for several months stood at around Rs. nine million before one third of it was paid last Friday.

Supply was reconnected several hours later, following talks with the Ceylon Electricity Board that was promised another payment tomorrow of Rs. 1.5 million.