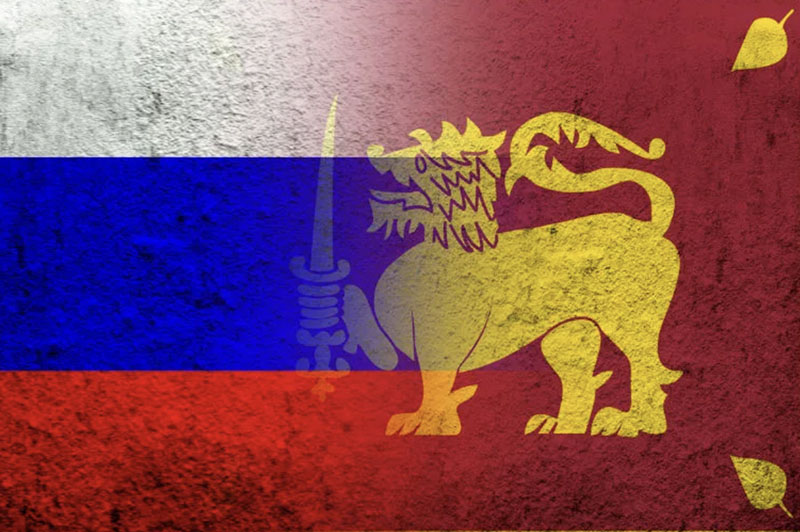 The Central Bank (CBSL) says it is not presently in a position to favorably consider a request to operate the MIR card scheme within Sri Lanka’s banking system.

The CBSL said this is due to the US sanctions on the Russian payment system.

“Due to the US sanctions on the MIR payment system, as confirmed by the Ministry of Foreign Affairs - Sri Lanka, the Central Bank of Sri Lanka is not in a position to consider favorably, at the current juncture, the request to operate MIR card scheme within the banking system,” the CBSL tweeted.

Last month, it was reported that the Central Banks of the two countries were discussing the possibility of Sri Lanka joining MIR.

Moscow started using this system after US payments firms Visa Inc. and Mastercard Inc. suspended operations in Russia and their cards that were issued in Russia stopped working abroad, following Russia’s invasion and war against Ukraine.