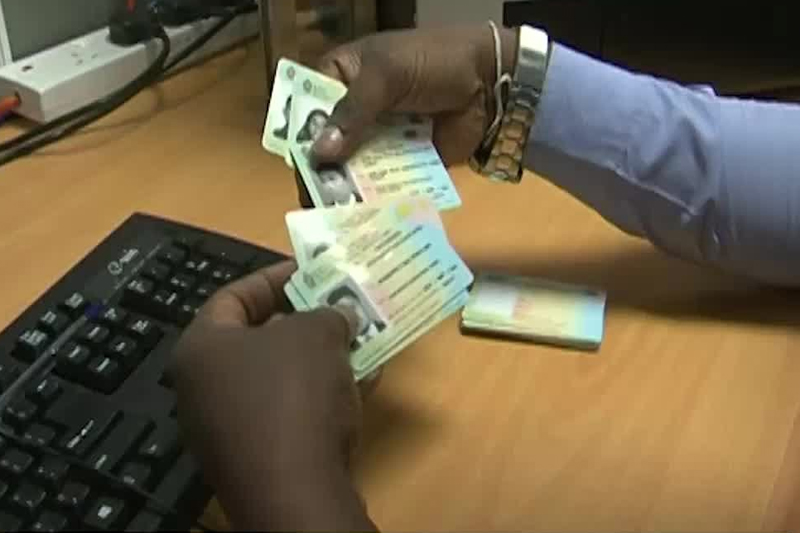 A project to introduce a digital national identity card has been dragging on uncompleted for 16 years at a cost of more than Rs. 2,660 million, according to the Auditor General’s Department.

The revelation has come in a financial report on the Department of Registration of Persons.

The project with an estimated cost of Rs. 8,000 million started in 2006, yet remains unfinished.

The delay has resulted in an 894 per cent increase in its cost.

The report notes the project is without any allocation as capital expenditure, but as much as Rs. 19.3 million had been spent on the purchase of two vehicles.

Between 2017 and 2021, administrative costs amounted to Rs. 200 million, including Rs. 80 million for salary and allowance payments to a 29-member staff.

Digitalization of personal data has made no progress despite the spending of Rs. 1,110 million on physical and IT infrastructure development.

Director general of the department Vianni Gunatilake attributed numerous reasons for the delays.

In 2019, it progressed successfully, but cabinet reshuffles that took place thereafter resulted in the delays, he said, adding that steps are being taken to take it forward efficiently.