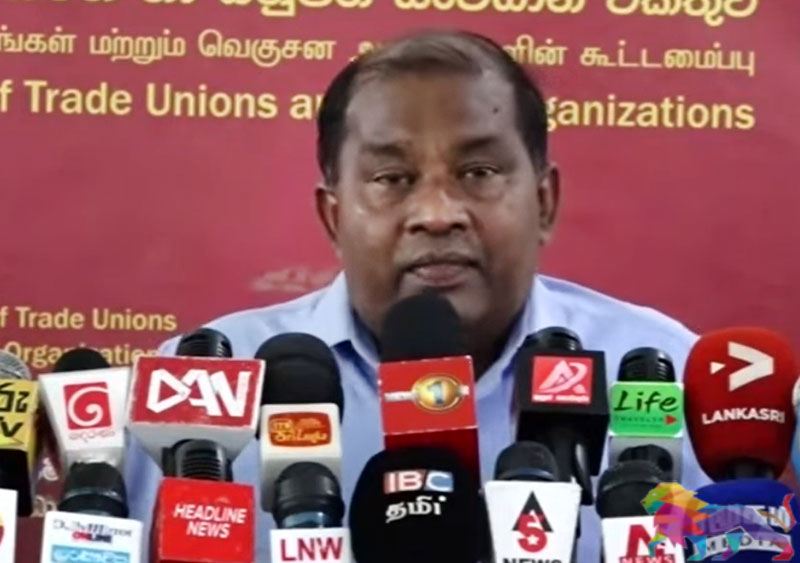 Referring to a cabinet decision to appoint an authority for the media, the secretary of the Ceylon Teachers Union says this is in preparation for censoring and acting against the social media and news websites.

Stalin also says that all protest sites in Colombo city are included in the newly-declared high security zones (HSZs).

Only a high court could grant bail if arrested for holding a procession or rally within a HSZ, he says.

He adds that persons like Kamal Gunaratne and Deshabandu Tennakoon are getting together and drafting such repressive, anti-democratic laws with the blessings of the president.

Trade unions and democratic forces will never allow the government to repress its opponents.