The Liberal Democratic Movement (LDM) and three other like-minded groups have agreed to a common framework arrangement at a first round of talks.

The discussion at the LDM’s head office at Rajagiriya gave new hopes for the future, said its convener Rasika Jayakody.

They will hold weekly meetings to take their agreement forward.

The other participating groups were the National Green Movement, Centenary Movement and Plus One organization. 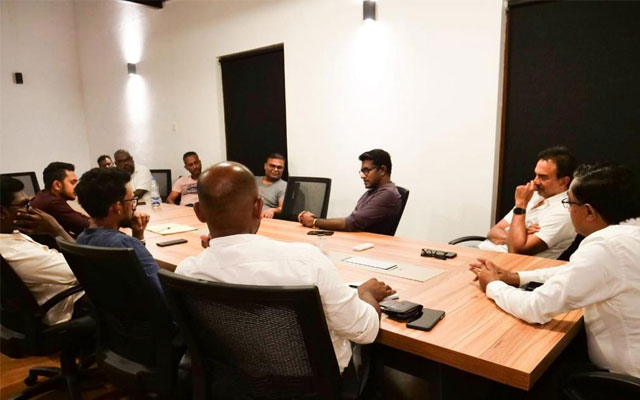