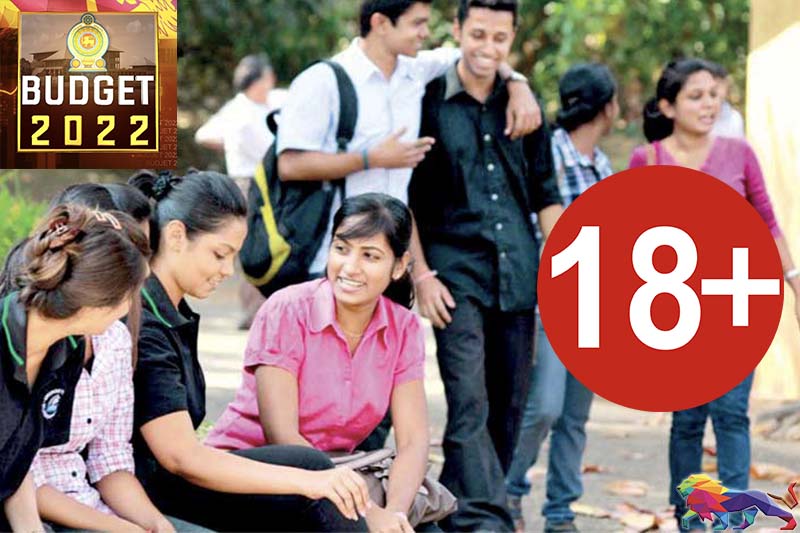 President Ranil Wickremesinghe has proposed a compulsory tax registration for all Sri Lankans above 18 years of age without considering their annual income and tax-free thresholds.

His proposal came in his speech on the interim budget 2022 to the House yesterday (30).

The president said,”In our efforts to increase the revenue, tax administration must play a pivotal role in enhancing the tax collection efficiency, strengthening tax compliance and preventing tax avoidance.”

With regard to macro-fiscal framework, he said the fiscal stabilisation programme envisages government revenue increasing to around 15 percent of the GDP by 2025 from the 8.2 percent of GDP as at end 2021.

“However, we cannot be complacent. We should prepare a National Economic Policy for implementation continuously at least over a period of 25 years,” said the president.

Accordingly, it is proposed to establish a “state-owned enterprise restructuring unit” to facilitate restructuring of government owned business entities. I

He proposed to allocate Rs. 200 million to implement this proposal.

Also, a committee will be appointed to supervise and implement the entire process of the disposal of scrap piled up in many government institutions.

Furthermore, an allotment of 20 percent shareholding in state banks to the depositors and staff of those banks has been proposed.

President Wickremesinghe also proposed to continue the relief programme for further four months to reduce the pressure of the economic crisis on the affected people.

Another proposal is the provision of an additional monthly allowance of Rs. 2,500 for pregnant mothers in addition to Rs. 20,000 already provided for them.