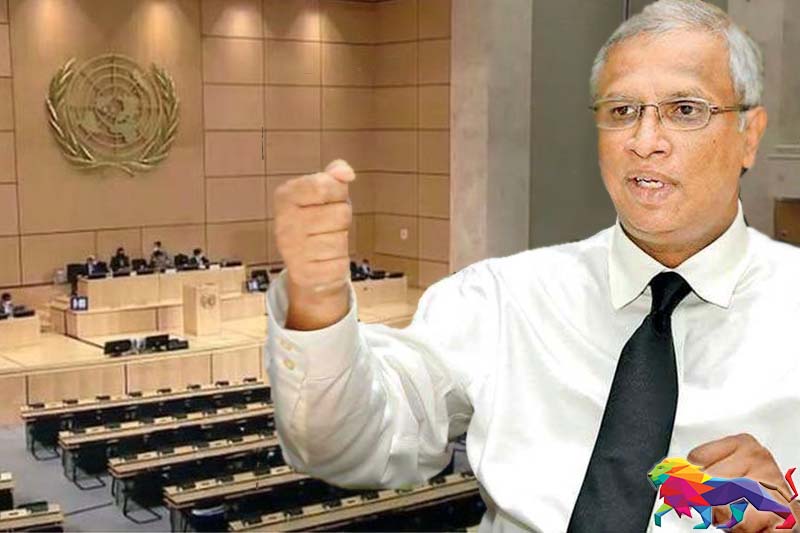 Britain will lead a new effort against human rights abuses and accountability in Sri Lanka with a new proposal to the 51st session of the UN Human Rights Council that begins on September 12.

Co-sponsors to the proposal are a host of countries that include the US, Canada, Germany, Macedonia and Malavi, while TNA MP M.A. Sumanthiran was part of the panel that formulated it.

It will succeed the proposal 46/1 that was tabled at the 46th session of the UNHRC.

Sumanthiran said the proposals and recommendations that remain unimplemented since 2012 are incorporated in the new proposal.

One of them will be the appointment of an eight-member group to inquire into human rights violations in Sri Lanka.

Arrests and abuses against protestors, use of emergency laws and the prevention of terrorism act and the failure to ensure justice to victims of the Easter Sunday terror attacks are also included.

A solution to the ethnic question and justice for the war missing and accountability will be part of the proposal as well.