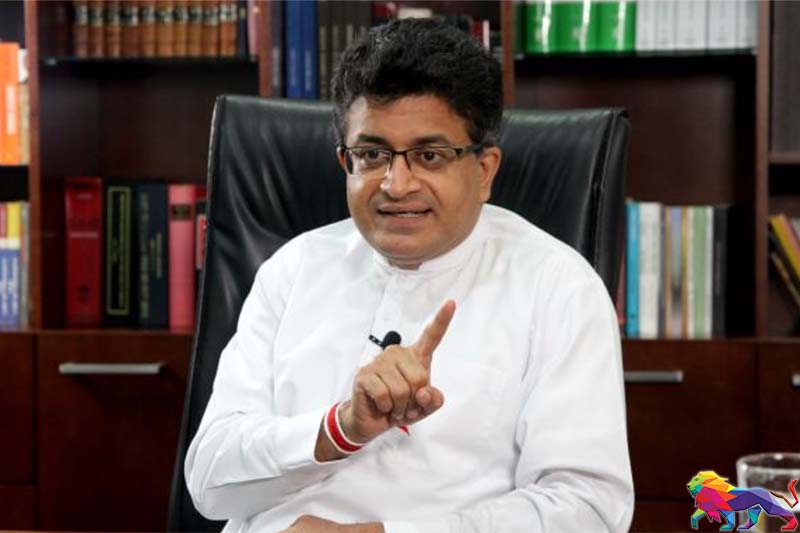 Fuelling speculation of a surprise resignation from the Energy Ministry portfolio, Minister Udya Gammanpila is expected to make a special statement to parliament this morning (08).

The controversial talkative Minister Gammanpila has sought the permission from the Secretary General of Parliament to make a special statement in parliament amidst rumours that it will be his swansong as a leading minister of the ruling party, informed sources claimed.

At the government parliamentary group meeting several ruling party MPs have attacked Gammanpila over his public utterances on the country’s foreign exchange situation and fuel imports in the dollar crisis.

It has been revealed that the country’s foreign reserves had dropped to USD 600 million although the Central Bank claims that it was around USD 2.6 billion.

Under this setup, Energy Minister Udaya Gammanpila has painted a bleak picture for Sri Lanka which he says will take time to be rectified.

The Minister said that the Dollar issue will not be resolved even after the pandemic. Speaking at the National Industry Exhibition held at the BMICH in Colombo on Sunday, Minister Gammanpila noted that since 1955, Sri Lanka’s expenditure has been higher than its income.

"The Leader TV" feature on the government parliamentary group meeting that was held yesterday under the patronage of President Gotabaya Rajapaksa and Prime Minister Mahinda Rajapaksa is found below.