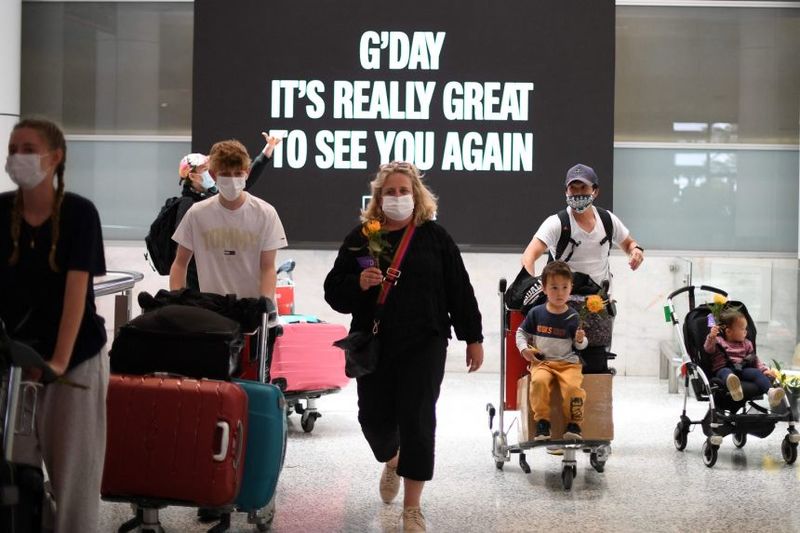 The country is set to reopen its borders as planned on December 15 to eligible visa holders, including international students and skilled migrants, Australian Health Minister Greg Hunt said today.

Hunt told reporters on Monday the reopening was on track to proceed when questioned about the timeline. “Yes, we are on track for that — that’s been reconfirmed over the weekend,” he said. “That reopening is scheduled — will be going ahead in consultation with the prime minister, the National Cabinet discussion and the advice from the chief medical officer.”

On November 29, the federal government announced that they would delay Australia’s border reopening from December 1 to December 15 following concerns over the COVID-19 Omicron variant.

Hunt, however, had previously refrained from making any guarantees Australia would reopen its border to international students and visa holders in mid-December.