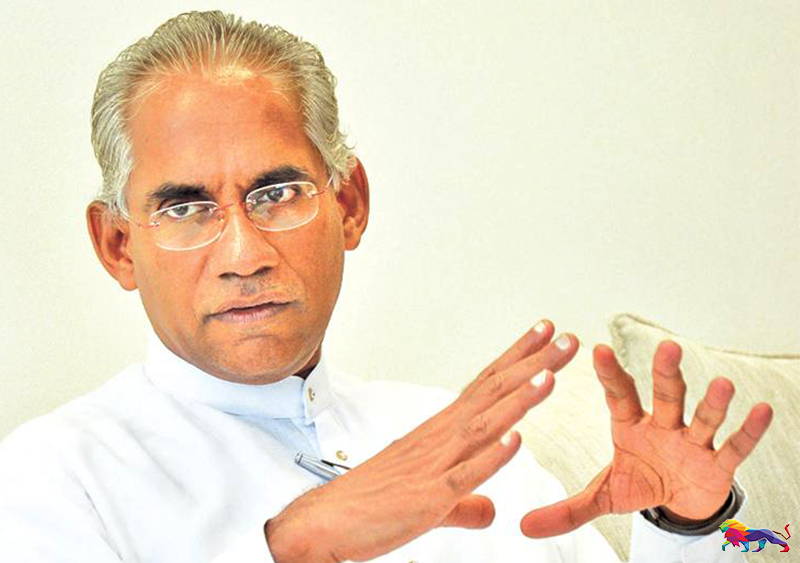 The country has plunged into a massive financial crisis, with all sectors including the economy collapsing but the budget 2022 has no proposals to resolve any of the burning issues, SJB lawmaker Eran Wickramaratne said, addressing the final debate of the budget 2022 held in Parliament last Friday (10).

He pointed out that the government has failed to properly identify the fundamental reasons for the crisis and its failure to recognise the depth of the crisis is pushing the country further into the abyss and plunging it into financial bankruptcy.

Further speaking on the expenditure vote of the Ministry of Finance, the former State Finance Minister noted that among the many serious problems Sri Lanka faces are the widening budget deficit and the Balance of Payments deficit which has led to the depletion of foreign reserves, now pushing the country into near financial bankruptcy. 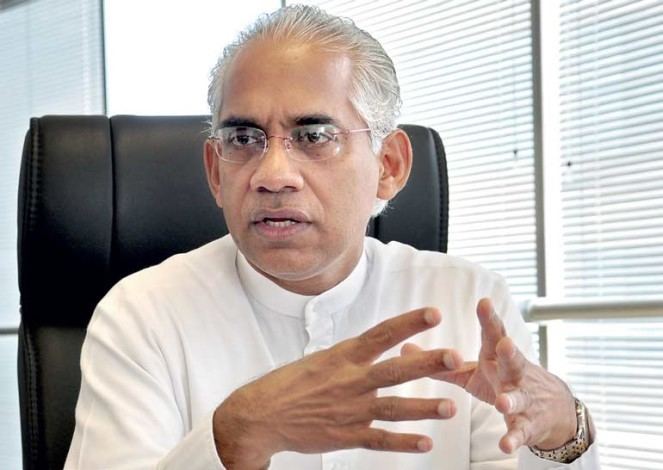 "The objective and the policy of this government is not to develop the country but to deceive the people using various slogans such as national economy, national security and narrow nationalism or racism."

Amidst boasting of these slogans even in 2006, when Mahinda Rajapaksa came into office, government revenue as a percentage of gross domestic product (GDP) was 17.3%. But by 2014 it had dropped to 11.40%.

But in a very short time during the previous regime, the national revenue began to grow again. Accordingly, by the year 2018, the government revenue had increased to 13.5% of the GDP. During this period there was a constitutional coup. Further, despite the unfortunate Easter attacks in 2019, we were able to maintain government revenue at 12.6%. But what has happened now?

When we took over the government in 2015, the government revenue was Rs. 1000 billion and by 2019 it had almost doubled to Rs. 1997 billion. This is what a country needs to improve its economy," he said.

Elaborating on the government's accounting gimmicks, the SJB MP said that this government estimated the revenue for 2021 at Rs. 2029 billion.

Even under this budget government revenue for 2022 is projected to be at Rs. 2284 billion, an impossible target. That means a Rs. 800 billion increase in revenue within a year. This is again a false assessment.

I urge the government to tell the truth and face reality. What are the proposals in this budget to increase revenue by 40%? Public officials knowingly should not sign reports where it is abundantly clear that estimates are unrealistic.

According to the government's false estimate, the budget deficit will be 8.8% by 2022. However, independent research institute and think tank Verité Research states that it will exceed 11%. The BOP deficit over a period of time has led to a foreign reserve crisis. Imports should be reduced, and exports should be increased. No budget proposals have been put forward to address any of these structural issues. So how could the economy and the financial stability be improved?

The Rajapaksa regime constitutes family rule in which the economy of the ruling cohorts is strengthened rather than the upliftment of the country and its people. It was during the first term of Mahinda Rajapaksa, that excessive and unproductive borrowing led to a debt trap. 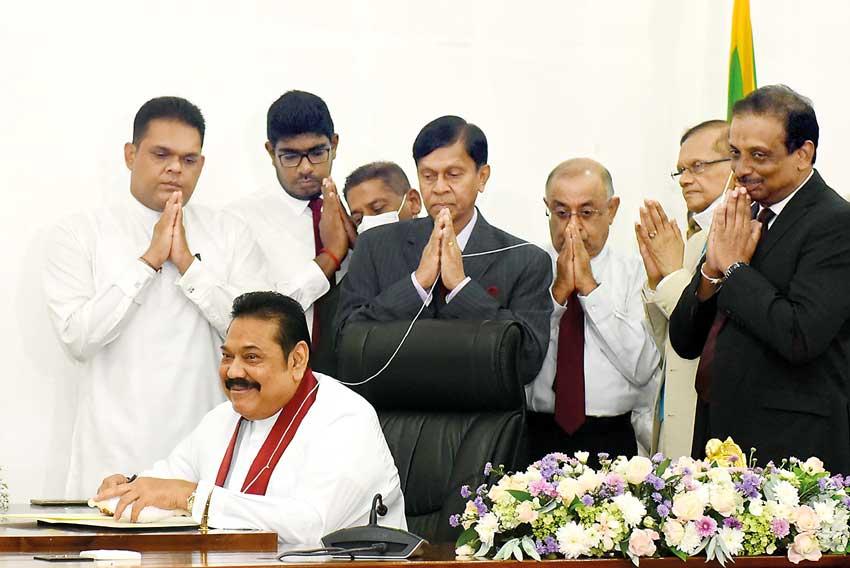 When the country was short of foreign currency in 2007, they introduced International Sovereign Bonds (ISB) to the market. Nivard Cabraal was then the Governor of the Central Bank. These were short term bonds at a high commercial rate.

The country is still repaying these loans rolled over many times obtained during the period of Rajapaksa’s. It was gambling without the management of fiscal policies.

Amidst strikes, threats, political conspiracies and Easter attacks, when the government was handed over in 2019, foreign reserves stood at USD 7.2 billion. Today the cash reserves are about USD 1 billion as stated by the state minister of Finance in Parliament.

Possibly the lowest foreign currency reserves for any country in the world.

Could there be a more dangerous situation facing the country than this? This government and its members perhaps may not understand what we are saying or the severity of the situation of the country," he said.

He also noted that when a country plunges into such a low rating, there would be no lenders or those who offer credit facilities.

"In addition to paying off debts, how do we import essential goods? Already, thousands of containers stuffed with essential goods are stuck at the port for want of dollars for banks to pay for letters of credit.

Thousands of small businesses have been left stranded due to the arbitrary import ban. There are about 85,000 registered SME businesses in the country. Of those, 29,000 have been shut down or crippled.

The private sector requires a stable fiscal policy regime and the government has failed to provide the necessary climate. This budget is no different.

If the debt is not paid the country will be a bankrupt economy. Then, the country ratings will be gone," he added.