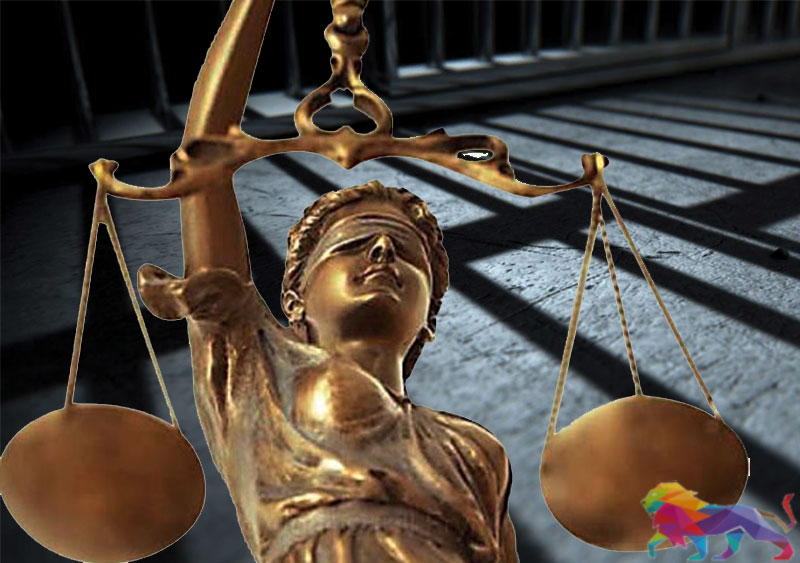 The Cabinet has approved a proposal to allow Magistrates to supervise suspects held in police custody.

Accordingly, approval of the Cabinet of Ministers has been granted to amend the Code of Criminal Procedure Act No. 15 of 1979 to vest the power to the relevant Magistrate appointed to a judicial division to visit a police station at least once a month in order to supervise a suspect in police custody, the Department of Government Information said in a statement.

The Human Rights Commission of Sri Lanka (HRCSL) and the International Committee of the Red Cross (ICRC) had the authority to supervise prisoners until recently. It is believed that their involvement was meant to serve as a deterent to incidents of torture of suspects held in custody.

Accordingly, the legal draftsman has drafted the bill and the Cabinet has granted approval for the proposal tabled by the Justice Minister to publish the aforesaid bill in the government gazette and subsequently submit it to the parliament.

An independent UN rights expert after concluding an official fact-finding mission in 2017 noted that Sri Lanka continues to use torture against people detained on national security grounds calling it "routine and endemic”.

Bem Emmerson, the Special Rapporteur on the promotion and protection of human rights and fundamental freedoms while countering terrorism said: “These included beatings with sticks, stress positions, asphyxiation using plastic bags drenched in kerosene, pulling out of fingernails, insertion of needles beneath the fingernails, various forms of water torture, suspension for several hours by the thumbs, and mutilation of the genitals."