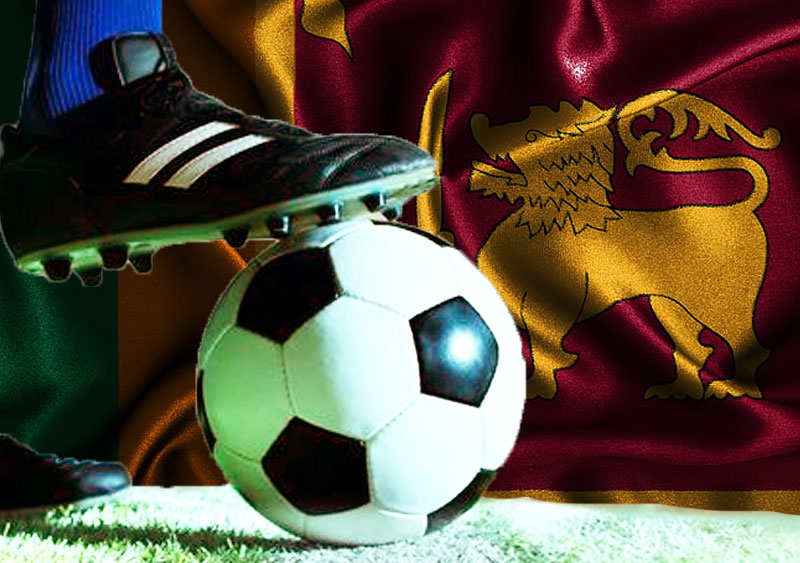 Football in Sri Lanka stands to lose nearly USD 2 million of international grants annually due to its suspension by FIFA.

The Bureau of the FIFA Council suspended the Football Federation of Sri Lanka (FFSL) due to government interference.

The Bureau considered the circumstances in which elections for a new FFSL executive committee took place on 14 January constituted undue interference by a third party in accordance with the FIFA statutes.

The world football governing body said the lifting of the suspension will be subject to several conditions being satisfied.

# Official and written exemption from the current national sports law to be legally granted to the FFSL/Sri Lankan football in order to guarantee the recognition and implementation of the newly adopted FFSL Statutes (22 September 2022).

# The FFSL administration to be fully in charge of the FFSL’s daily affairs until a new FFSL Executive Committee is elected because the elections of 14 January 2023 are not recognised by either FIFA or the AFC.

#Elections for a new FFSL Executive Committee to be organised as per the newly adopted FFSL Statutes (22 September 2022), especially by secret ballot and for a four-year mandate.

At the January 14 election, J. Sri Ranga was elected president and T.H.S. Indika as the secretary.

Former FFSL president Jaswar Umar has filed a writ petition in the Court of Appeal against the election of the office-bearers.