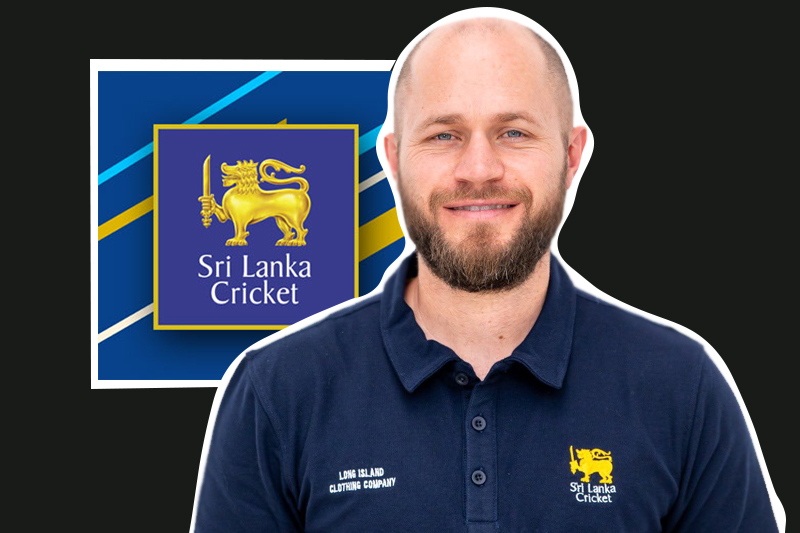 Sri Lanka Cricket has appointed Chris Clarke-Irons as the lead physiotherapist of the national team.

Effective from yesterday (01), Chris is on a two-year with his first official assignment being the current tour of India.

He was the lead physiotherapist of the Essex county cricket club, after a stint with the England men’s team during an ODI tour of Australia.

Sri Lanka plays a series involving three each of ODIs and T20Is with India, starting with the first ODI tomorrow.