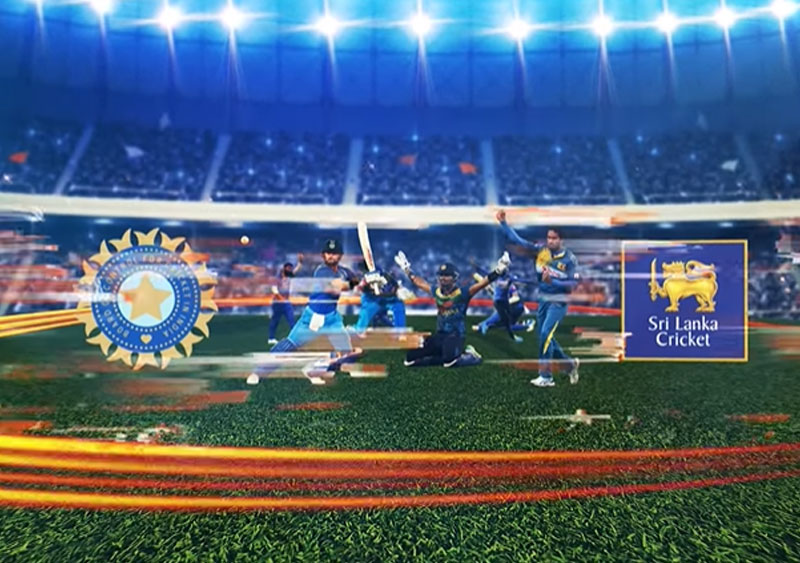 Sri Lanka’s national team left for Mumbai yesterday (31) to play a series involving three each of ODIs and T20Is with India.

The 20-member squad was accompanied by 12 officials.

They posed for a group photograph before their departure.

The series starts with the first ODI on January 03. 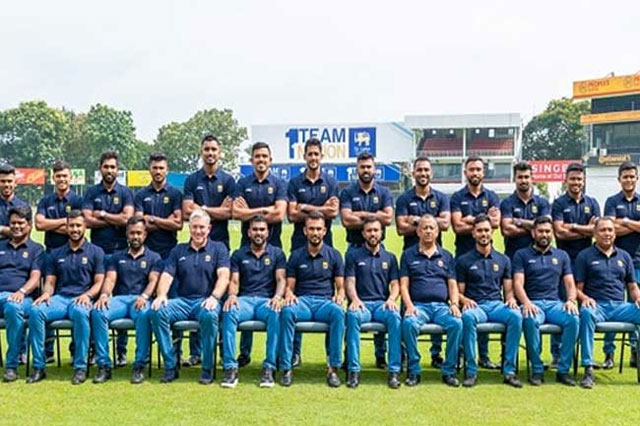