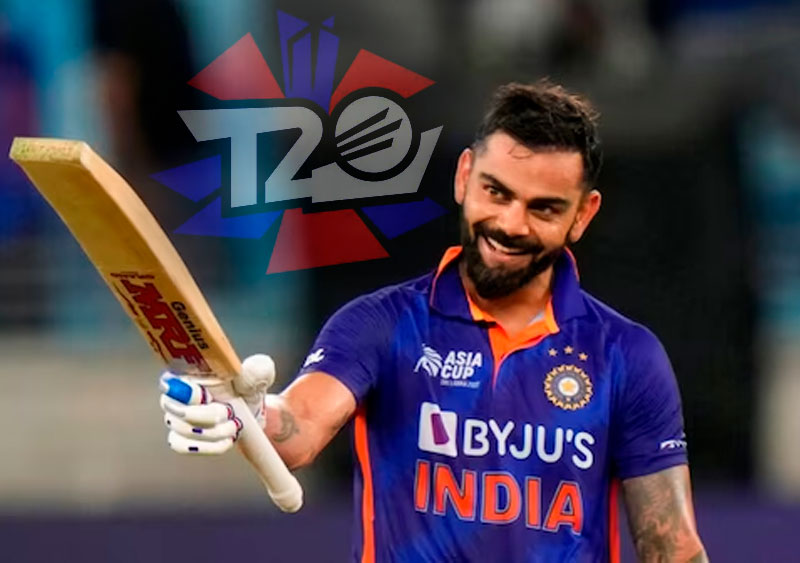 India’s Virat Kohli has achieved yet another career milestone in the ongoing ICC Men's T20 World Cup 2022 in Australia.

The 33-year-old has joined Sri Lanka legend Mahela Jayawardene in the exclusive list with 1,001 runs in 24 matches, which he has scored at an average of 83.41.

He has a whopping 12 T20 World Cup half-centuries to his name.

Coming into the match, Kohli needed 11 runs to become the second batter to cross the 1,000-run mark in the T20 World Cup.

Earlier in the tournament, Kohli went past the legendary Sachin Tendulkar to become the player with the most fifty-plus scores in ICC events.