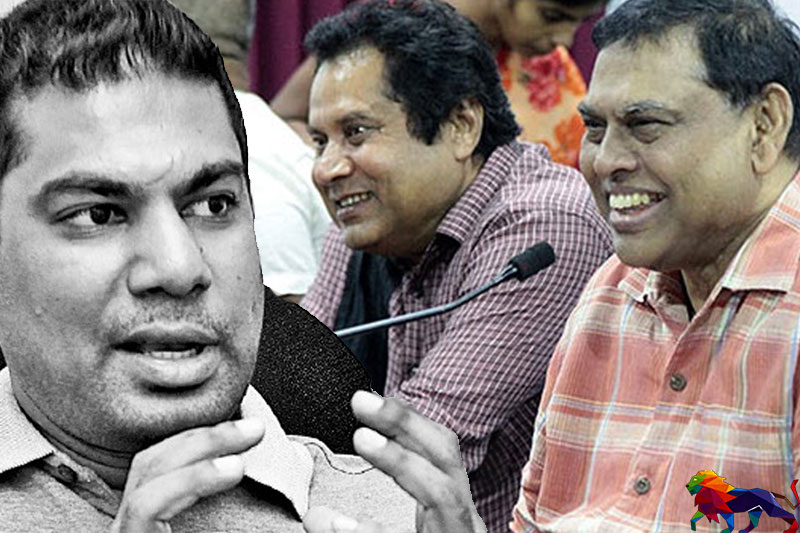 State Minister of Fisheries Kanchana Wijesekera has been removed from the post of Chairman of the Matara District Regional Development Committee and National List MP
Jayantha Ketagoda has been appointed as his replacement.

At a discussion held recently at the Temple Trees, Wijesekera was appointed as the Chairman of the Matara District Regional Development Committee by Basil Rajapaksa, the founder of Sri Lanka Podujana Peramuna (SLPP)

However, Basil Rajapaksa had announced last week that Jayantha Ketagoda had been appointed as the Chairman of the Matara District Regional Development Committee as a decision had been taken to assign specific responsibilities to SLPP National List parliamentarians.

Jayantha Ketagoda is considered to be one of Basil Rajapaksa's most loyal confidants. Furthermore, he was tipped to resign from his parliamentary seat and make way for Basil Rajapaksa if the latter had decided to enter parliament, SLPP internal sources said.
President Gotabaya Rajapaksa had previously appointed his nephew Nipuna Ranawaka as the Chairman of the Matara District Development Committee.