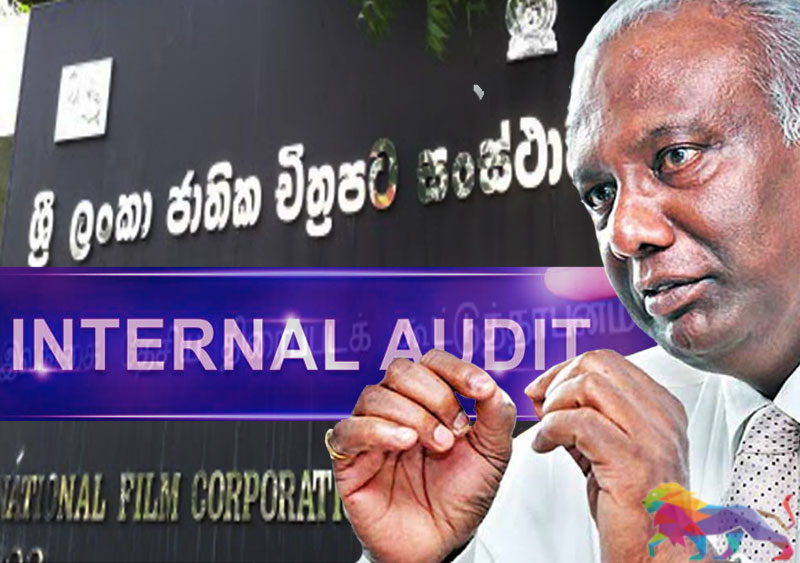 The Ministry of Buddhasasana, Religious and Cultural Affairs has launched an audit to inquire into serious allegations of corruption and fraud at the National Film Corporation (NFC).

The internal audit division of the ministry has initiated the audit upon receiving a number of complaints regarding malpractices at the NFC.

Internal sources revealed that the chairman of the NFC, Jayantha Dharmadasa, who was rarely seen in office before, has been spending copious amounts of time at the NFC. Although he hadn't paid any attention to the officers and minor staff at the NFC before, he has been extremely cordial with all employees since the audit.

It is rumored that Jayantha Dharmadasa, who was appointed as the Chairman of the NFC on three previous occasions through political affiliations, was appointed for the fourth time under the Gotabaya Rajapaksa government via a personal connection to the Rajapaksa family.

However, the Ministry of Buddhasasana, Religious and Cultural Affairs has received a myriad of complaints stating that he has failed to do anything productive or beneficial to the NFC or the film industry during his time as the chairman.

The sources further said that the secretary to the Ministry Buddhasasana, Religious and Cultural Affairs is deeply concerned about his poor management of the affairs at the NFC.

When the state owned 'Sarasaviya' weekly newspaper posed a question to Jayantha Dharmadasa on the future of Sri Lanka's film industry under the current COVID-19 pandemic, he has said that, "it is difficult for me to tell. It would be difficult for anyone to say, not only for myself.