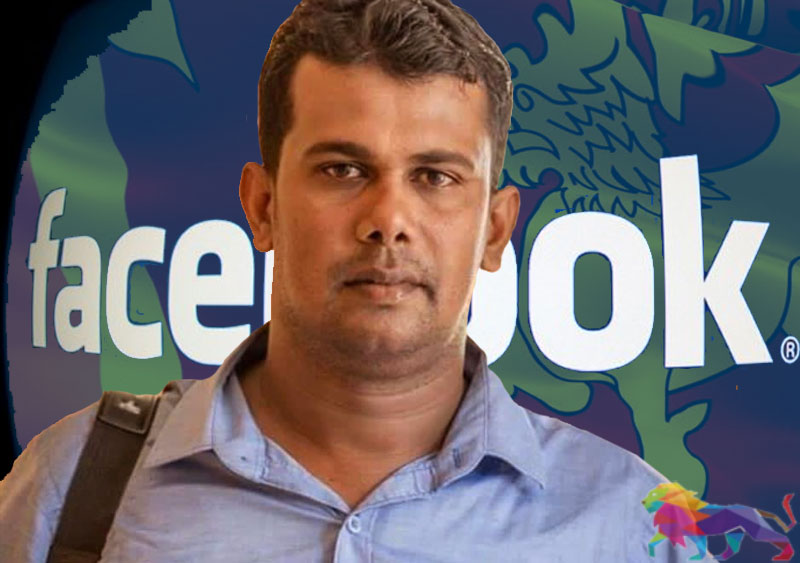 Web journalist Muruguppillai Gokilathasan, who was detained and questioned for three days under the Prevention of Terrorism Act, has been remanded for 14 days after being produced before the court.

Gokilathasan, a 37-year-old journalist from Kinnayadi, Batticaloa was arrested by the Terrorist Investigation Division on November 29.

He was arrested for putting a post on his personal Facebook page commemorating Maaveerar Naal (Great Heroes' Day).

The International Federation of Journalists (IFJ), the Federation of Media Employees' Trade Union and the Sri Lanka Working Journalists Association have protested against his arrest.
According to police sources, Muruguppillai Gokilathasan who has engaged in politics before, was known to be a supporter of Vinayagamoorthy Muralitharan (Karuna Amman) and Sivanesathurai Chandrakanthan's (Pillayan) parties.