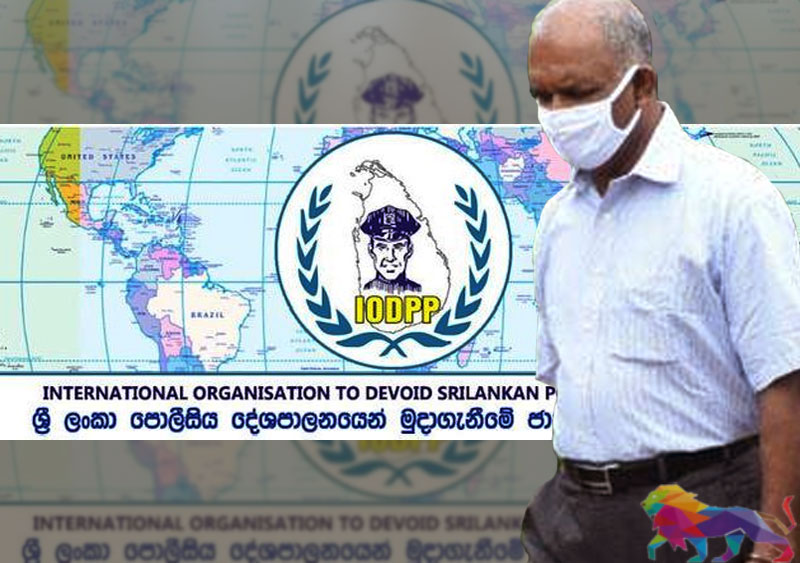 The International Organization to Devoid Sri Lankan Police from Politics (IODPP) has requested the newly appointed Inspector General of Police, C.D. Wickramaratne, to
intervene to save the life of former CID Director Shani Abeysekera.
The IODPP made this request in a congratulatory letter to the IGP on his appointment as the 35th Inspector General of Police of Sri Lanka. IGP Wickramaratne assumed duties at the Police Headquarters on Friday (27).
The IODPP emphasised that their sole objective is with regard to the de-politicisation of the Sri Lankan Police force. The letter to the IGP further stated that the IODPP is striving to liberate the Sri Lanka Police Department from undue political influence and is taking steps to educate the international community, including the United Nations in this regard.
The IODPP Chairman observes that Abeysekera, as a decorated investigative officer of the CID, is the Sherlock Holmes of Sri Lanka. The letter also stated that it is well-known that judges as well as the Attorney General are well aware of the fact that Abeysekera always used investigation evidence (be it physical, documentation or testimonial) in his criminal investigations.

The IODPP stated that despite the presence of certain police officers who have committed robberies and murders while actively working in the Police Department, there are many officers who are honest and courageous and who have conducted their affairs with integrity.

"It is not your duty but your responsibility not to allow anyone to murder Shani Abeysekera. You are officially bound by it," the IODPP reminded the new IGP.
Meanwhile, Attorney-at-Law Namal Rajapaksa had this to say on Shani Abeysekera.