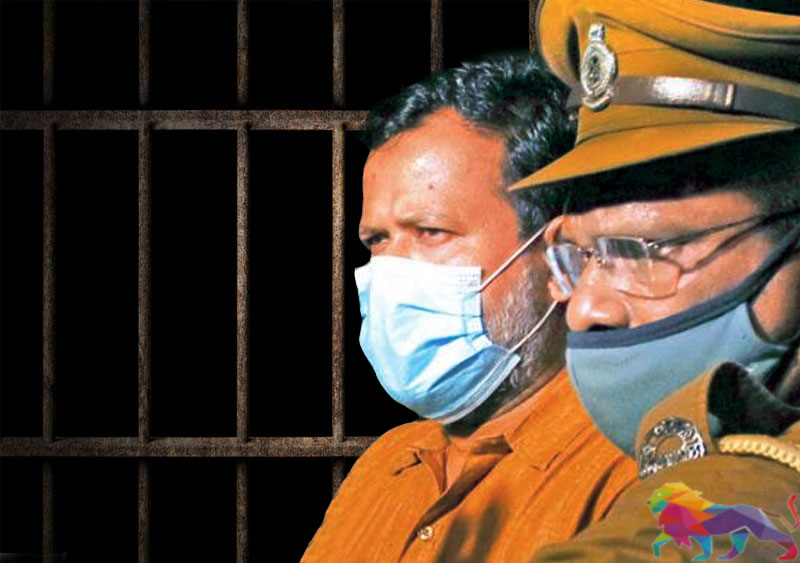 Former Minister and the Leader of the ACMC, Rishad Bathiudeen, MP was summoned by the Presidential Commission of Inquiry probing the Easter attack to testify before the
Commission via 'Skype' from the New Magazine Prison on Thursday (19).

The proceedings of the Commission were adjourned till early afternoon as Bathiudeen had requested for a translator as Bathiudeen was fluent in Tamil, his mother tongue, but had difficulty in replying in Sinhala, his second language in certain instances.

Furthermore, certain matters relating to MP Rishad Bathiudeen were presented before the Commission on 16.11.20 and 17.11.2020.

Attorney-at-Law Rushdie Habib appearing for Rishad Bathiudeen requested journalists covering the Commission's proceedings today to refrain from distorting the facts presented to the Easter Commission.  He had previously filed a complaint to the Commission that the coverage of the proceedings had been distorted in the media.

The Commission also acknowledged that it had received reports of inmates housed close to the ward of the former Minister, including those who are tasked with cleaning the ward, have contracted COVID-19.
Related News:

Rishad in serious danger; a group of inmates in his ward contract COVID-19