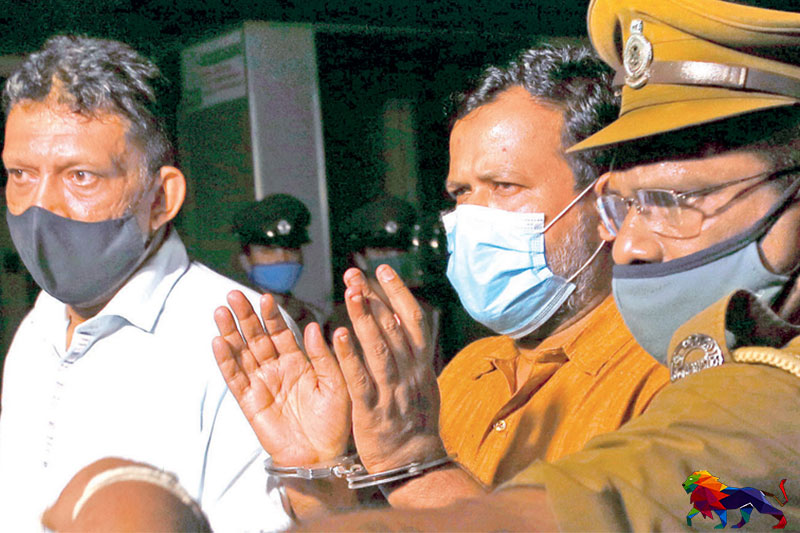 Sources at the department of prisons say that the risk of COVID-19 infections at prisons is increasing daily and the ward of the New Magazine Prison, where former minister
Rishad Bathiudeen is being kept in remand, is faced with the fast spread of the deadly virus.

Random PCR tests were carried out on six detainees housed in the same ward as the former minister. Five out those six tests had turned out to be positive for COVID-19.

It is suspected that most of the detainees in that ward are threatened by the rapid spread of COVID-19.

An inmate detained in the cell next to former minister Rishad Bathiudeen has also contracted COVID-19, it is learnt.

Therefore, the former minister is faced with a serious threat of contracting COVID-19, sources said.

Another 68 inmates were confirmed to have contracted COVId-19 today bringing the total number of infections at prisons across the country to 506.